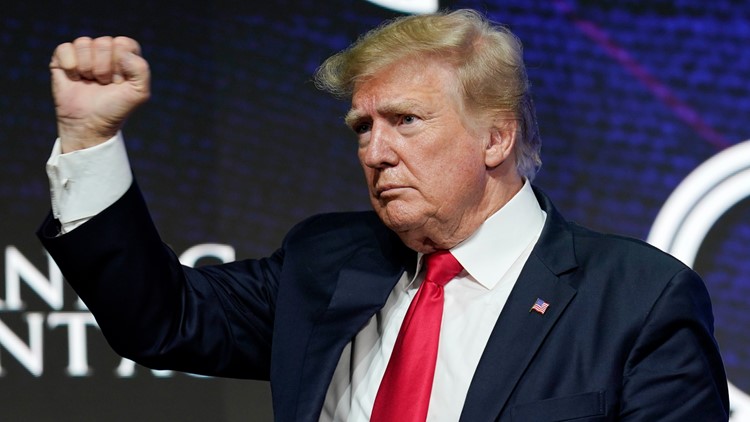 Sabatini says he filed the bill “to honor one of America’s greatest Presidents.”

U.S. 27 runs through the state from Tallahassee to Miami

Sabatini first announced his plans back in January to introduce this same legislation in the House during the previous legislative session. That bill died in a subcommittee.

Throughout the state, the highway is currently designated at the Claude Pepper Memorial Highway. Pepper, a Democrat, represented Florida in both the U.S. Senate and House of Representatives for nearly 50 years.