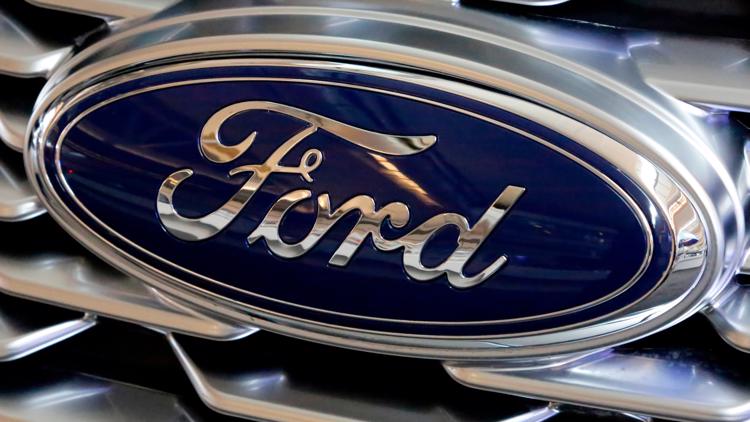 The National Highway Traffic Safety Administration had previously requested that Ford recall the vehicles in April of last year.

Ford Motor Co. has announced that it issued a recall notice for 661,000 Explorer SUVs in North America after U.S. industry regulators warned that retention pins on the vehicles could become loose, allowing the roof rail covers to come off of the vehicles.

The recall focuses on 2016 to 2019 model years for the vehicles. Ford dealers will be involved as they plan to install push-pins, and replace damaged rail clips along with roof rail covers. Ford said in a document released on May 5, that it is not aware of any accidents or injuries, so far, related to the issue.

The recalled vehicles have roof rail covers with silver, black or absolute black paint. Vehicle owners should begin receiving notifications regarding the recalls the week of June 28.

As both Reuters and the CBC reported Sunday, the North American recall includes 36,419 vehicles in Canada, 620,483 vehicles in the United States and 4,260 vehicles in Mexico.

Ford, the second-largest U.S. automaker, faced a request by the National Highway Traffic Safety Administration in April of 2020 to recall the vehicles, but the automaker initially said it wouldn’t be necessary. In November, as Reuters reported, the company announced that it would extend warranties so that the issue would be covered for a decade, or for 150,000 miles. Ford later agreed to the recall conditions on April 30.