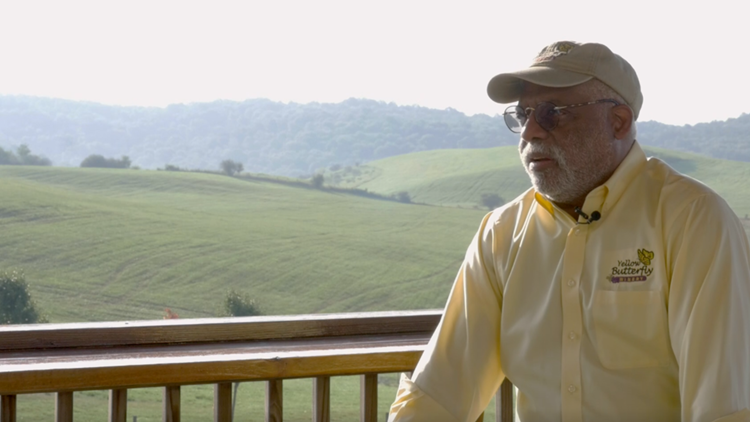 33-year-old Bibb grew up in his grandmother’s home in Cleveland’s Mount Pleasant neighborhood and says he’s running because of a lack of energy and big ideas among city leaders. Bibb earned a law degree and MBA and works for the Spokane, WA., based nonprofit Urbanova, which helps cities and others employ smart technology to be more efficient. He sits on local boards, including the Regional Transit Authority’s.

Bibb told 3News’ Mark Naymik in an interview several months ago, “I may be 33-years-old, but I’ve seen the problems that most folks in our city are going through,” he said. “You know, I lost my cousin Chris during my second-year graduate school and it took EMS over 40 minutes to show up. Many members of my family had been involved in the criminal justice system, and I know the pain they experience in order to get their lives back together. And as a black man in this city, I understand what it means to be racially profiled by police. But I’ve also had the professional experience, having advised big city mayors across the country on how to use data and technology to make cities smarter, safer and more innovative. And I’ve also known how to bring people together, having worked in business, government and the nonprofit sector.”

Bibb has also received the endorsement of The Plain Dealer / cleveland.com.

As of August 17, there are seven candidates seeking to replace Frank Jackson as mayor of Cleveland:

Editor’s note: The video in the player above is from a ‘Voters First’ debate held on August 17, 2021.

Average price of gas in Northeast Ohio over $3 a gallon, up $1 from 2020
Foreign exchange students allowed back in some Cleveland schools for 2021-2022 school year
Comment