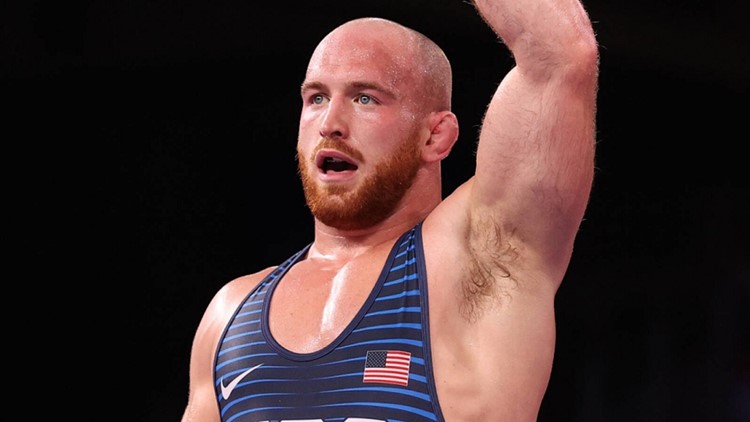 Kyle Snyder lost while competing against Abdulrashid Sadulaev of Russia.

Snyder lost while competing against Abdulrashid Sadulaev of Russia.

On Friday, Snyder won three matches, which allowed him to advance to the championship match in the men’s freestyle competition.

Snyder also won a World silver medal in 2018 and a World bronze medal in 2019. He is also a three-time NCAA champion at Ohio State.