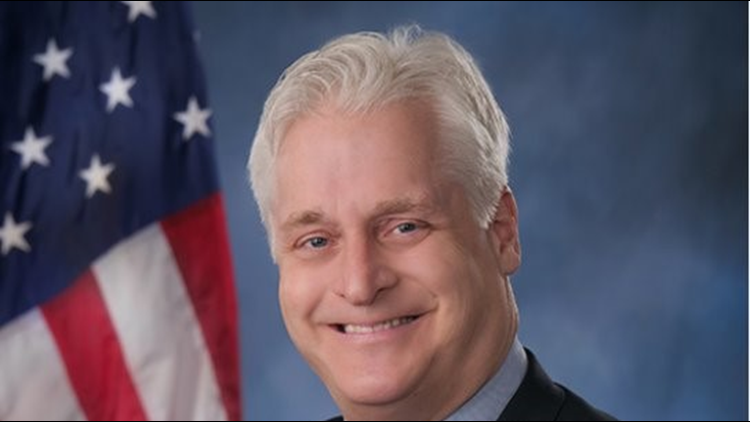 Flannery formally announced his bid just week ago on March 30, but he did not file petitions for the seat by today’s deadline, the Cuyahoga County Board of Elections candidate list shows. A campaign consultant working with Flannery confirmed he is no longer in the race.

In a phone interview with 3News in March, Flannery openly acknowledged what he described as the “elephant in the room” – that he is the only white candidate running in a district with a long and rich history of being represented by African Americans.

He was among a six candidates at the time with some name recognition interested in the seat, all of whom are Black. Eleven people filed for the seat, according to board paperwork.

During his short campaign, the former Lakewood councilman said he would work with the Biden administration, a message meant to win traditional Democratic Party support.

He also said he has no plans to join “The Squad”– a reference to the progressive wing of the Democratic Caucus and veiled shot at former State Sen. Nina Turner, a frontrunner who enjoys the backing of several top progressive leaders, among others.

The special primary is Aug. 3. The general election is Nov. 2. The district includes Cleveland and eastern Cuyahoga County and portions of the Akron area in Summit County.


*Editor’s Note: The video in the player above is from a previous report.