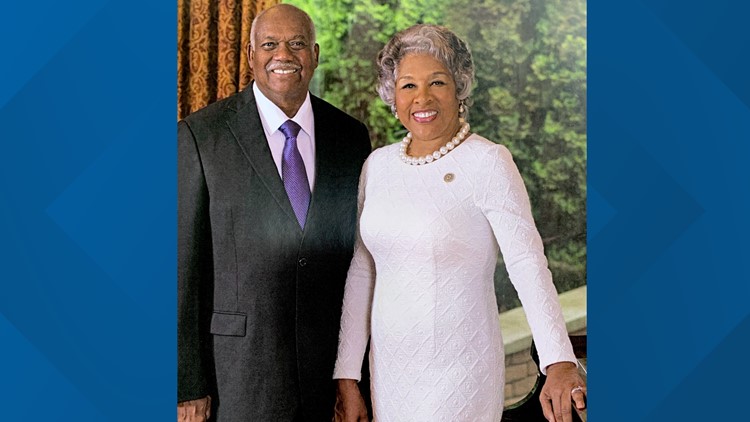 COLUMBUS, Ohio — Former State Representative Otto Beatty Jr., a renowned advocate and leader in the Columbus community, has died. He was 81.

The announcement came Friday in a social media post from his wife, Rep. Joyce Beatty, who said in part, “A devoted father, grandfather, amazing husband and confidante, friend to many, and dedicated leader in the community, Otto will be forever missed but his legacy will live on eternally.”

Otto Beatty was well known in the Columbus community for the work he did to build up minority businesses and serve the disadvantaged.

He served 18 years in the state legislature, as well as special counsel to the State Attorney General. Beatty also served as president of the Franklin County Trial Lawyers Association and attorney for Black Elected Democrats of Ohio.

The circumstances surrounding his death are not known at this time.

“Fran and I were saddened to hear about the death of Otto Beatty, Jr. Otto Beatty, Jr. was a dedicated public servant who worked to make things better for the Central Ohio community and the state. He was a proud father, a successful lawyer, a businessman and a community leader. And, he loved being able to spend time with family and friends on our beautiful Lake Erie. Otto was a wise and respected public servant. His death is a great loss to Ohio. He will be deeply missed, but his legacy lives on through his family and their dedication to public service. Fran and I extend our deepest condolences to Congresswoman Joyce Beatty and are keeping the entire Beatty family in our thoughts and prayers.”

You can read more about Beatty’s many life accomplishments here.