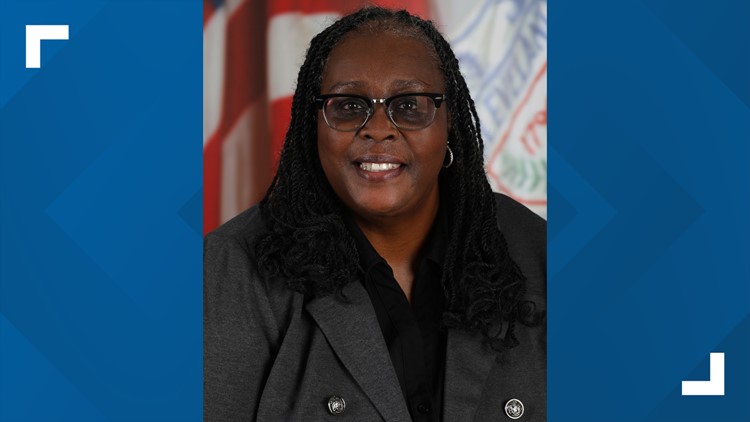 She replaces Persis Sosiak, who resigned two weeks in the past.

CLEVELAND — Frances Mills has been chosen as town of Cleveland’s new public well being commissioner on an interim foundation, officers introduced Thursday.

Mills, a six-year veteran of the Division of Public Well being, was sworn into her place by Mayor Frank G. Jackson. She replaces Persis Sosiak, who resigned two weeks in the past after simply over 4 years as commissioner.

Mills has served because the division’s group well being initiatives director since 2017 following prior posts with each town and Cuyahoga County, the latter of which noticed her oversee a roughly $38 million funds as Deputy Director of the Alcohol and Drug Habit Companies Board. A graduate of John Carroll College and Ashland Theological Seminary (the place she is at present pursuing a doctorate), she has additionally served in quite a lot of roles with numerous native nonprofits specializing in issues like substance abuse, little one well being, and HIV prevention.

The appointment of Mills marks the most recent in a sequence of shakeups on the well being division, notably after Jackson demoted Director Merle Gordon final September following a number of complaints and studies of declining worker morale. Throughout that preliminary announcement, Sosiak was talked about as going through doable self-discipline for her position in an unspecified method, however she saved her job till Feb. 5.

A number of high positions on the metropolis’s well being division stay unfilled on a everlasting foundation because the COVID-19 pandemic rages on. Former Setting Commissioner Brian Kimball has been serving as non permanent director since Gordon was reassigned.

Previous to Sosiak’s departure, head epidemiologist Katherine Romig additionally stop within the wake of potential self-discipline, and Cleveland at present has three open epidemiologist spots. Daniel Tisch and Scott Frank from the Case Western Reserve Faculty of Medication are at present serving to that particular division within the meantime.