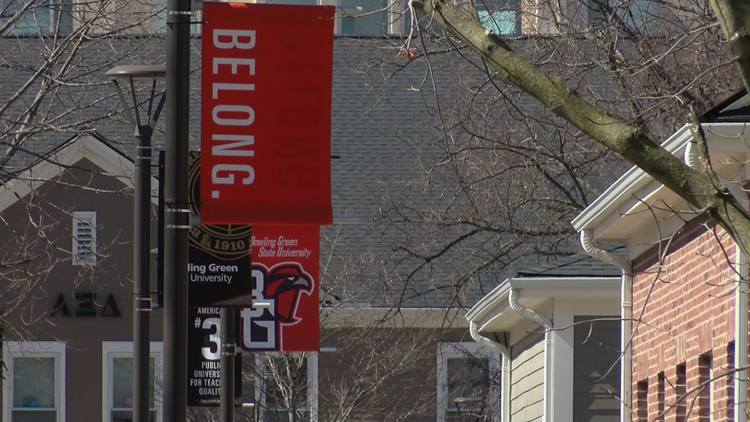 Following the hazing death of student Stone Foltz, BGSU suspended all new-member activities and all on and off-campus social events of fraternities and sororities.

In March 2021, the university suspended all new-member activities and all on and off-campus social events of fraternity and sorority chapters on an interim basis. The decision was made following the hazing death of sophomore Stone Foltz, who was a member of the Pi Kappa Alpha fraternity.

The three national fraternities claim they are “ready, willing, and able to support the University’s anti-hazing goals.” However, the letter sent to BGSU officials goes on to state:

The fraternities have asked the university to rescind its current policies regarding Greek life, stating that if spring 2021 policies continue in the fall semester, they will have “no choice but to pursue all of their available legal remedies.”

“BGSU remains focused on keeping students safe and ensuring that a tragedy like the death of Stone Foltz never happens again. The University will continue to partner with any national fraternal organization that shares our goal of eradicating hazing, and we are so proud of our Greek students in these local chapters, who have been collaborative and supportive of steps to enhance anti-hazing reporting, education and accountability.”

You can read the full letter sent to the university below:


This story is developing.