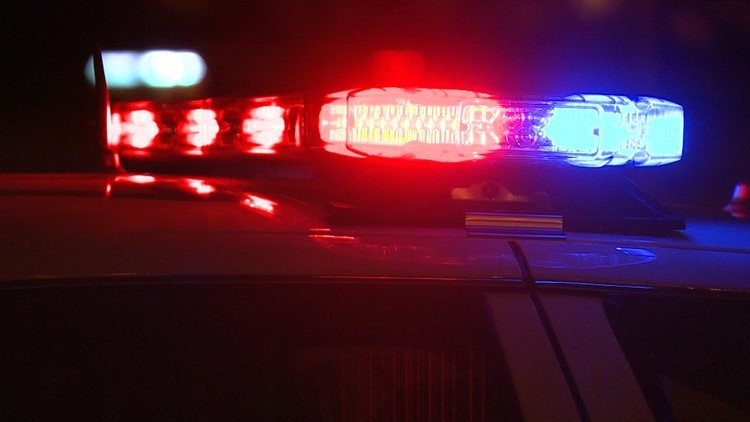 All three passengers inside the car were injured.

GARFIELD HEIGHTS, Ohio — EDITOR’S NOTE: The video in the player above is from a previous, unrelated story.

Garfield Heights police say they are investigating after a car they were pursuing crashed into a utility pole.

It happened Thursday night around 8:15 p.m. Officers were called out to the area of MLK after a report of a car driving recklessly at high rates of speed up and down the street. After witnessing the car move and park several times, authorities say it then drove off. Police did not see any traffic violations.

Police dispatch, however, then told officers on the scene that the license plate on the car was fake. That led officers to attempt a traffic stop at E. 131 and Melgrove. When the vehicle refused to stop, police gave chase. The car then lost control and crashed into a utility pole at Harvard and Lee.

There were three occupants inside the car. The person in the back seat, a 15-year-old girl, suffered minor injuries and was taken to the hospital as a precaution. The male driver and male passenger suffered serious injuries and were both taken to University Hospital by EMS.

When officers checked the vehicle’s VIN, it was found to have been taken in an armed robbery in Cleveland on June 1, 2021. Police also found what they thought was a semi-automatic gun in the back seat. Ultimately, it ended up being an airsoft pistol.

California woman reunited with wallet lost 46 years ago
What are the safest cities in Ohio for 2021?
Comment