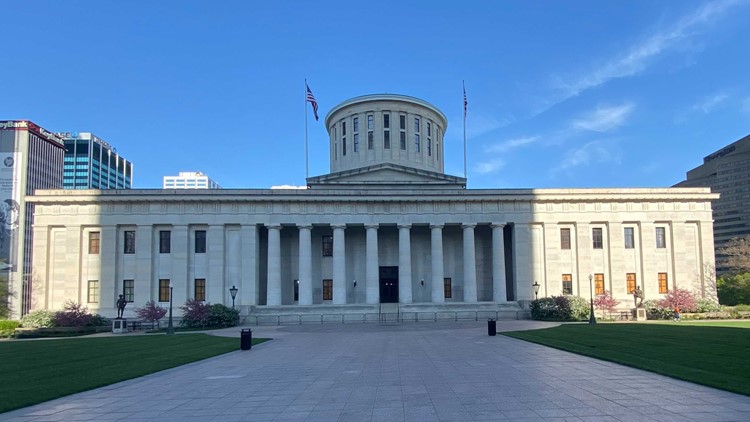 The 5% cut over two years for a total of $874 million is deeper than the 2% proposed in the House-passed version of the budget.

The 5% cut over two years for a total of $874 million is deeper than the 2% proposed in the House-passed version of the budget. The cut is a reward for people who are working, said Senate President Matt Huffman, a Lima Republican, who called it a “stimulus” in the best sense of the word.

The Senate budget plan also boosts funding for schools over the House plan by $223 million over two years, using a base annual figure of $6,110 to educate a child.

In addition, for the first time the state would fund state charter schools and schools enrolling student through the Ohio voucher program directly rather than districts having to transfer money to those schools, under the proposal.

The budget also eliminates about $200 million meant to pay for grants expanding broadband service. Huffman said the use of the money needs to be more developed.

The Senate plan also provides an additional $740,000 for 13 Ohio veterans organizations and sets aside $400,000 for a shelter for homeless women vets in Cleveland.

The Senate and House must reconcile their competing versions of the budget this month ahead of the new fiscal year on July 1.