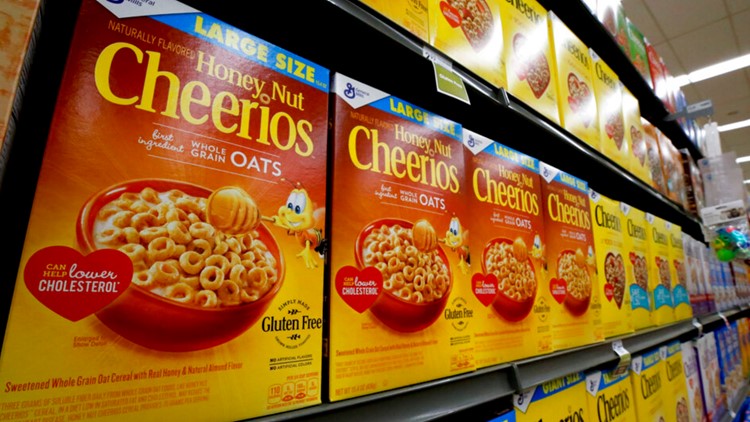 NORTH RIDGEVILLE, Ohio — This is so cool! Lake Ridge Academy in North Ridgeville is attempting to break a Guinness World Record for the most cereal boxes toppled in a domino fashion. Their goal? To knock down 5,000 cereal boxes during their record attempt, which is set for 11:30 a.m. Wednesday.

North Ridgeville Mayor Kevin Corcoran and Lake Ridge Academy Head of School Mitch White will kick off the domino run, which we plan to stream live inside this story.

Editor’s note: Video in the player above was originally published on May 3, 2021.