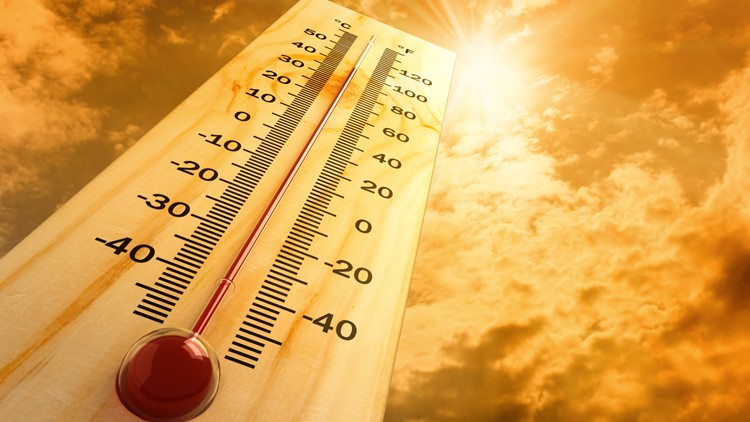 Cleveland Metropolitan School District will have a two-hour early release for its non-air conditioned buildings on Tuesday.

Parma City Schools has declared Tuesday a “Calamity Day” and will be closed.

“All district functions, including classes in Parma Virtual Learning Academy are cancelled. We will continue to monitor forecasts and communicate with you any further developments,” the district wrote in a Facebook post on Monday.

Cleveland Metropolitan School District’s buildings without air conditioning will close two hours earlier than their scheduled dismissal times. Here is a list of the affected schools:

CMSD says it will open these buildings early to move cool air through to keep them as cool as possible while school is in session Tuesday. Bottled water will be available.

Avon Lake City Schools will close its elementary schools and Learwood Middle School on Tuesday, August 24 and Wednesday, August 25 due to excessive heat.

Troy Intermediate School and Avon Lake High School will be open as scheduled.

The closings come as temperatures are forecasted to be close to 90 degrees, with predicted heat indexes in the mid-to-upper 90s. The district says the need to close the elementary schools and Learwood Middle School is necessary because of the potentially high temperatures, as well as the difficulties in successfully implementing COVID-19 protocols in those buildings as a result of the heat.

The district says for those individuals scheduled for Pre-K or Kindergarten orientation, the following schedule will now be utilized: