The Falcon and the Winter Soldier had several interconnected story arcs and bad guys, but hid its real villain in plain sight. That’s because the guiding principle behind its various narrative strands was fealty – a pledge of service or membership – being failed or betrayed. The defeat of the nominal villains – the Flag-Smashers – is not triumphant but melancholic, and Captain America’s speech in the final episode decries the failures and betrayals that led to the Flag-Smashers’ extremes. The Flag-Smashers were failed by the GRC (which the United States was taking a leading role in), in much the same way that Isaiah Bradley, John Walker, Sharon Carter, and Sam Wilson were failed by their respective branches of service.

Traditionally, fealty has to be answered with loyalty – a pledge to serve the interests of a group or government which has obligations on behalf of the group being pledged to. When this does not happen, the wronged party may seek redress, or pursue other options – like Sharon Carter, becoming the Power Broker. They may also fear future treatment along the same lines, like Isaiah Bradley pretending to be dead, or respond with anger, like John Walker facing his court marshal and other-than-honorable discharge. Even if they still wish to serve, such a betrayal is not easily forgotten; both Bucky and Sam show that they’re very aware of what the government had done and was willing to do.

The characters in The Falcon and the Winter Soldier often come to odds; what they share in common is that most of them are case studies of what happens when fealty goes unrecognized and unreturned. This furthers a theme introduced in Captain America: Civil War, where consequences arise from sweeping government action overlooking the importance of individuals. This once again sets up the government (or government bodies such as the GRC) as a form of villain that can’t be defeated through violence. 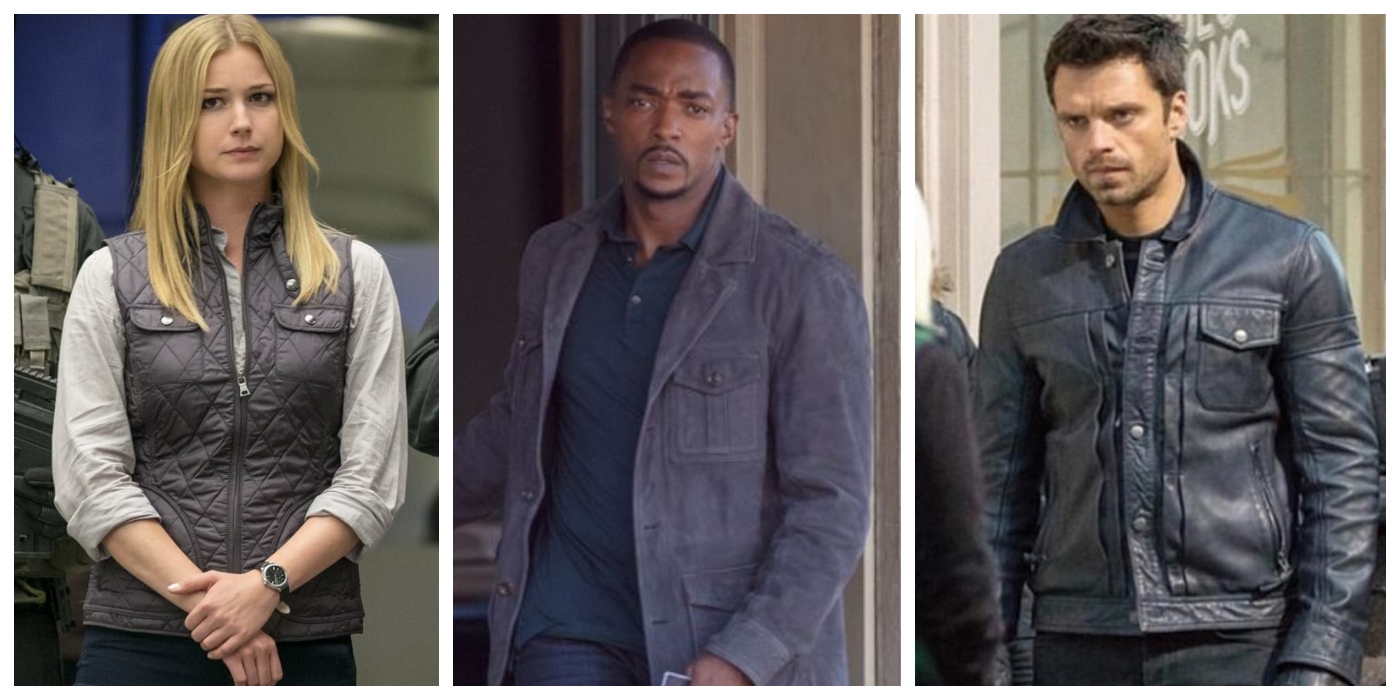 Isaiah Bradley’s opinion changed about Sam Wilson becoming Captain America, but the fate that befell him following his service to his country was unfair and unjust. Sharon Cater might be scorned for putting her espionage skills to use as a thief, fence, and Power Broker, but it’s also easy to see the source of her indignation. After all, “Team Captain America” was awarded pardons and forgiveness for resisting the Sokovia Accords, and she was not. John Walker wasn’t wrong when he said that he was what the government had made him – and if that wasn’t what they wanted Captain America to be, their choice reflected poorly on them.

As early as Captain America: The Winter Soldier, the idea that government systems did not interact well with superheroes was an underlying theme. The government might have set up a PR campaign for people to like John Walker as Captain America, but did not account for the differences between a good soldier and a superhero. In burning him – rather than showing compassion for both his loss and his difficulty in coping with it – they betrayed the promise that went beyond his status as a soldier. The government failed to acknowledge their own culpability of putting someone who was still dealing with psychiatric issues following his deployment into a high-stakes, high-risk environment, and then blamed him when things went wrong.

The Government Failed to Protect The People The Flag-Smashers Represented 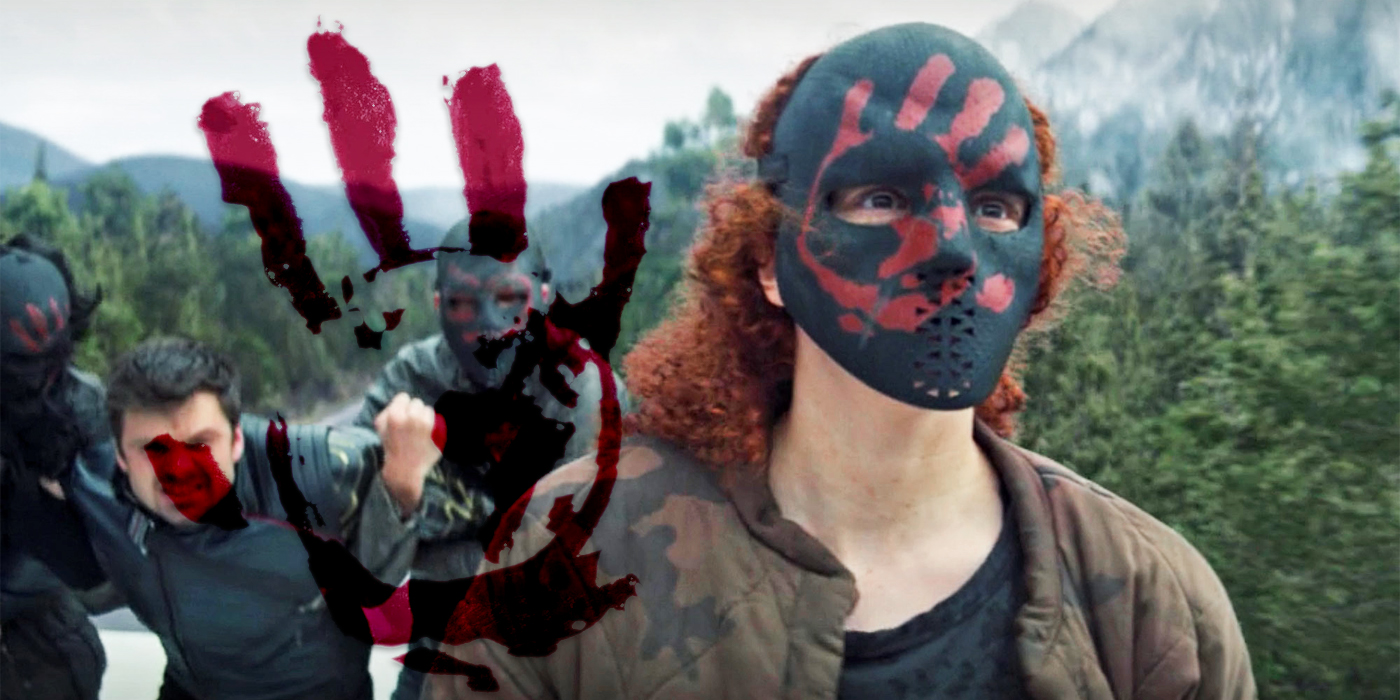 The Flag-Smashers were made up of displaced persons and refugees that had created homes and lives for themselves. When a humanitarian crisis loomed, these people were not merely displaced, but dismissed – for all that their actions hurt the people returning, their grievance was against the governments that had made them welcome. They would reasonably have expected to be treated as citizens in their new countries. Instead, the Flag-Smashers ended up as enemies to the places that they had called home for years, and where they had previously been members of communities and of a society.

Although the story of the Flag-Smashers got inexorably intertwined with the Super Soldier Serum that they stole, their complaint was legitimate. It is generally considered among the highest priorities of a government to protect the people that it serves and represents. In failing to do so, it created its own antagonist, and while the Global Repatriation Council was ostensibly trying to seek a middle ground, it cannot be denied that it did so in favor of the people who vanished in the Blip. It was by no means an easy task to complete, but that does little to assuage the feeling of betrayal that someone who had been so displaced would experience. 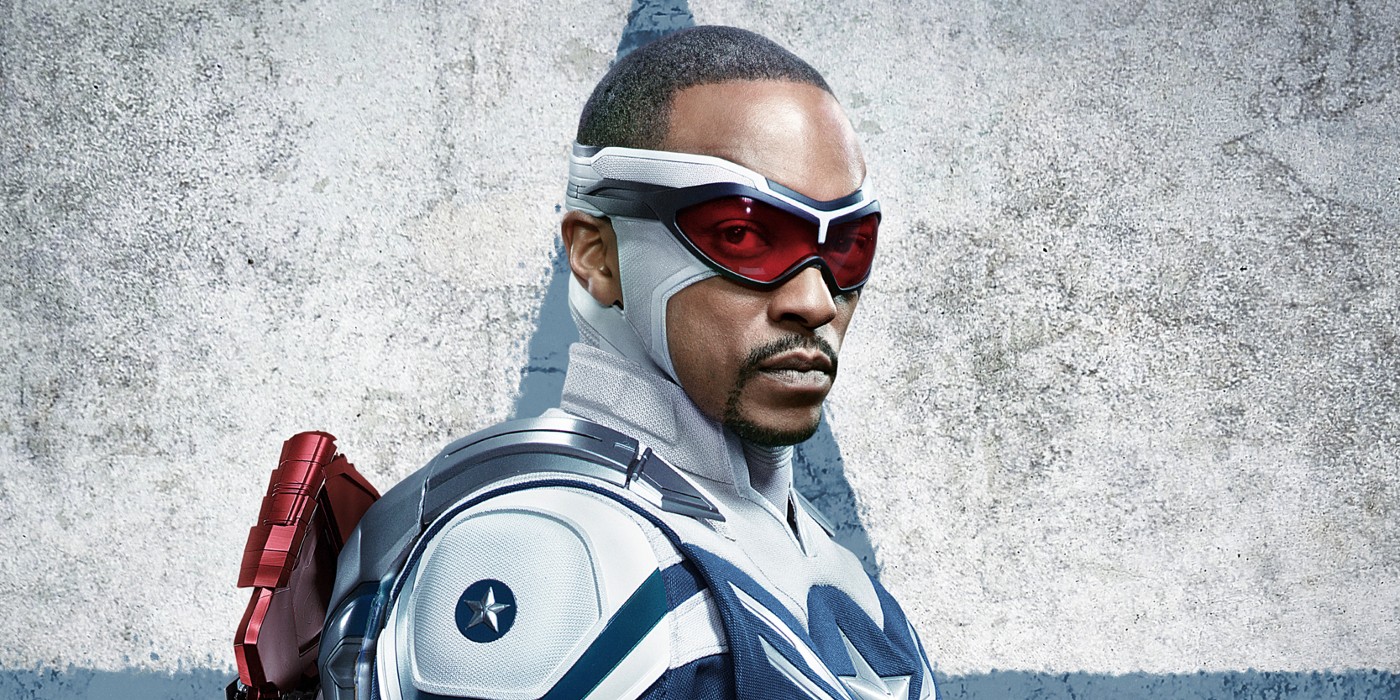 Some of the betrayals of trust that government bodies caused were active, like jailing Isaiah Bradley for actions that mirrored Steve Rogers’. More subversive, however, were the betrayals of trust that came from a simple lack of action. It was not spite that led to Sharon Carter not receiving a pardon for assisting Captain America and the Falcon – there is no indication that she was thought of at all. When Steve Rogers and Sam Wilson received pardons and tacit forgiveness for standing up against the government, she was simply forgotten. John Walker, as mentioned before, was a victim of a government more interested in his appearance as Captain America than his fitness for the role. Even Sam and Bucky simply fell between the cracks, with Sam not having any kind of financial history to support his family, and Bucky receiving well-meaning but insufficient mental health treatment.

The anarchy that followed the Blip at the end of Endgame set off a world crisis that affected the lives of billions. As the most pressing problem being addressed by any national or world government organization, it should be the primary priority of every such body. Captain America notes the ease with which they can accomplish monumental feats; the ability to rally aid and support on a global scale should make even the daunting task of addressing this humanitarian crisis manageable. Nevertheless, there is no sense that there was any intention to do so prior to Captain America’s speech and intervention.

The actions that were taken by major characters throughout the series reflect a sense of disillusionment. With their expectations of support betrayed, they don’t know who they are or what they should be doing. John Walker received a pardon, but only knew being a soldier; Sharon Carter didn’t receive a pardon, and had other uses for her abilities as a spy.  Sam and Bucky were both adrift following the battle with Thanos, and the Flag-Smashers enacted violence against a world that told them that they had no place in it. While there was no shortage of antagonists in The Falcon and the Winter Soldier, by betraying the fealty that was shown to them, the government councils and forces ended up as the villains.

Drew Dunlop is a short story author, and a feature writer for Screen Rant. A former movie review blogger, Drew has spent a great deal of his adult life writing and talking about films and comics. Now, he writes and talks about comic book films – DC Cinematic Universe, and Marvel Cinematic Universe films.

A hobbyist chef, Drew enjoys the company of his partner, his parrot, and his philodendron.