Home » Indians bounce back from being no-hit again, smash Reds 9-2 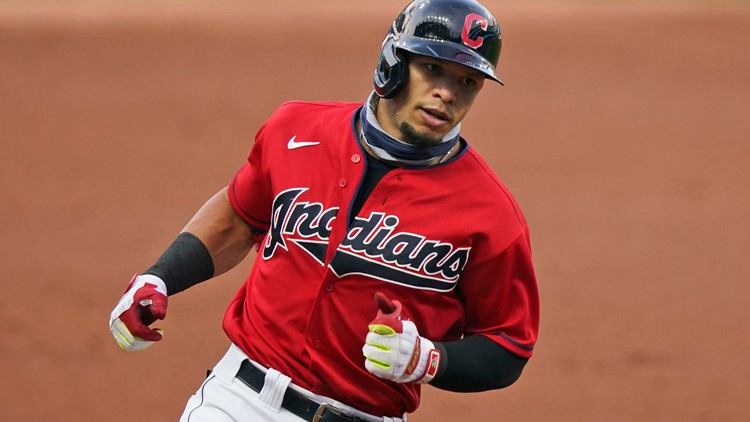 César Hernández hit a three-run triple, José Ramírez drove in two runs and Aaron Civale pitched seven solid innings as the Cleveland Indians swung back after being no-hit for the second time in 24 days by beating the Cincinnati Reds 9-2.

The Indians became the 18th team to be no-hit twice in the same season Friday as Wade Miley shut them down for the majors’ fourth no-no in 2021. There would be no more history as the Indians scored six times off Luis Castillo, who was also hurt by the Reds making two errors. Civale improved to 5-0.