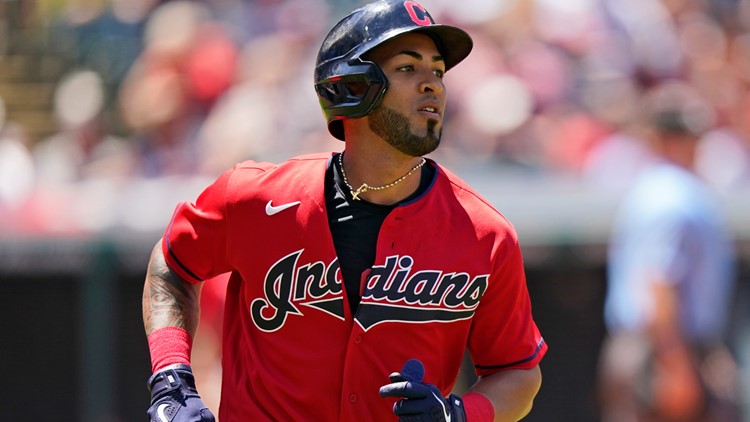 The Cleveland Indians extended Baltimore’s road losing streak to 19 games with a 10-3 win over the Orioles.

Austin Hays and Maikel Franco homered for the Orioles, who have lost eight straight overall. Baltimore opens a series against Toronto at Camden Yards on Friday.

Indians starter Eli Morgan remained in the game after being struck by a line drive above the right elbow in the first inning.