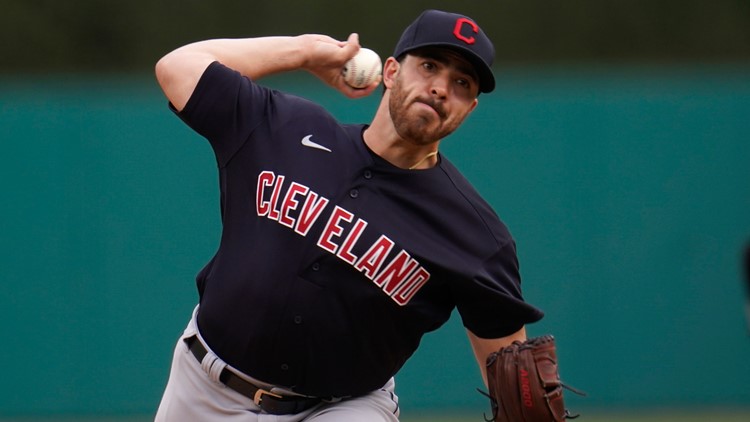 On Wednesday, the Indians announced that the right-hander will be shut down from throwing for the next two weeks after being diagnosed with a right third finger sprain. Altogether, Civale is expected to miss four-to-five weeks of game action due to the injury.

“He’s pretty sore,” Indians manager Terry Francona said of Civale following the injury. “He says he feels like he jammed it, which obviously he didn’t. But that’s the feeling. That’s what he said it feels like.”

Through his first 15 starts of the 2021 season, the 26-year-old Civale has enjoyed a career year, posting an MLB-best 10-2 record to go along with a 3.32 ERA and 76 strikeouts. Heading into a four-game series with the Minnesota Twins beginning on Thursday, Cleveland lays claim to a 40-31 record and sits 2.5 games back of the Chicago White Sox in the American League Central and 1.5 games back of the Tampa Bay Rays for the American League’s second Wild Card spot.