Home » Is Donald Trump back on Facebook? No, company says 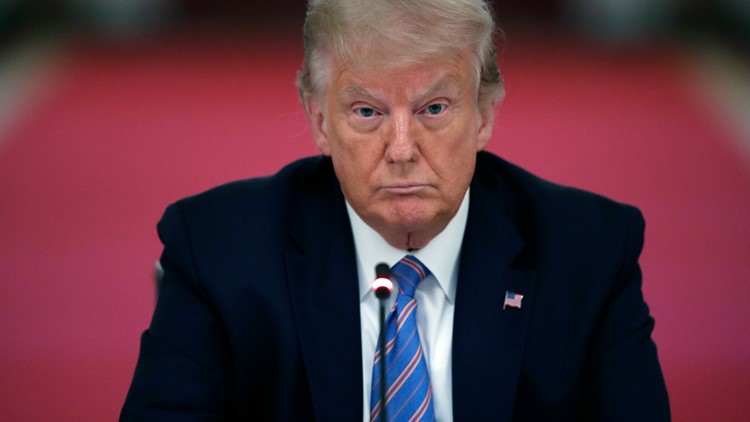 News of what appeared to be the reinstatement of the two pages went viral Wednesday. The pages, verified by blue checkmarks, showed posts from January 5 and 6. January 6 was the day Trump supporters stormed the U.S. Capitol. Trump was suspended from major social media platforms within the next couple of days.

“Welcome Back Mr President…let’s get to work!” said one commenter on Trump’s January 6 post.

“Give us a new post President Trump!” another said.

After word got out on Twitter, Facebook spokesperson Andy Stone tweeted that, “No. Nothing about the status of President Trump’s presence on our platform has changed. He remains indefinitely suspended.”

Part of the reason for the surprise may be because it came on the same day it was revealed Trump’s blog, “From the Desk of Donald J. Trump,” had shut down less than a month after it launched. A senior Trump advisor said the page had been removed and acknowledged it was a precursor to Trump joining another social media platform.

Facebook’s quasi-independent oversight board last month said the company was justified in suspending Trump because of his role in inciting deadly violence at the U.S. Capitol on Jan. 6. But it told Facebook to specify how long the suspension would last, saying that its “indefinite” ban on the former president was unreasonable. The ruling gave Facebook six months to comply.