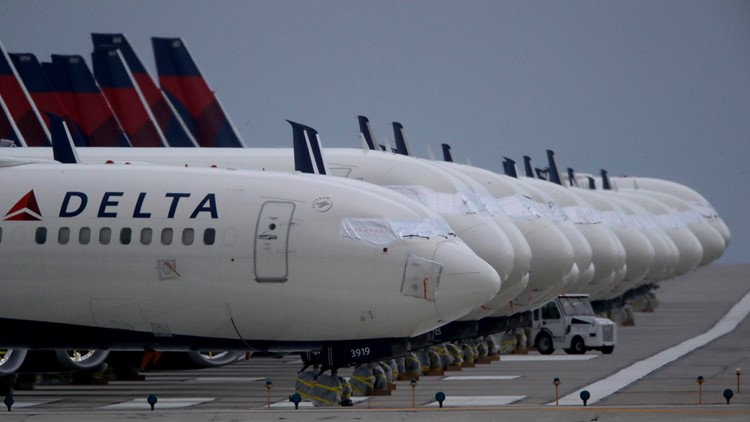 American Airlines, United Airlines and Delta Air Lines have suspended flights to Israel amid rising violence in the conflict between Israel and Palestinians.

Israeli airstrikes hit Gaza, and Palestinian militants in Gaza fired rockets at targets in Israel, including the main airport in Tel Aviv.

United Airlines canceled flights from Chicago, Newark and San Francisco through Saturday. A spokeswoman said United will let customers booked on Tel Aviv flights through May 25 change their itineraries without paying a higher fare.

Company representatives said the airlines were monitoring the situation for when they might resume the flights.