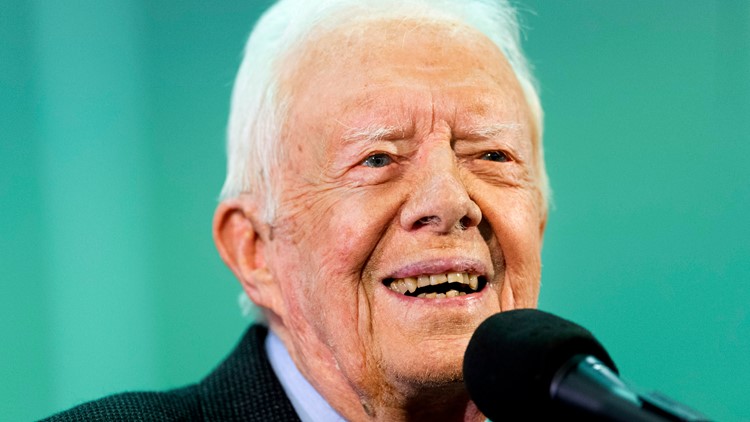 “Rosalynn and I are troubled by the violence on the U.S. Capitol right now. This can be a nationwide tragedy and isn’t who we’re as a nation. Having noticed elections in troubled democracies worldwide, I do know that we the folks can unite to stroll again from this precipice to peacefully uphold the legal guidelines of our nation, and we should. We be a part of our fellow residents in praying for a peaceable decision so our nation can heal and full the switch of energy as we’ve for greater than two centuries.”