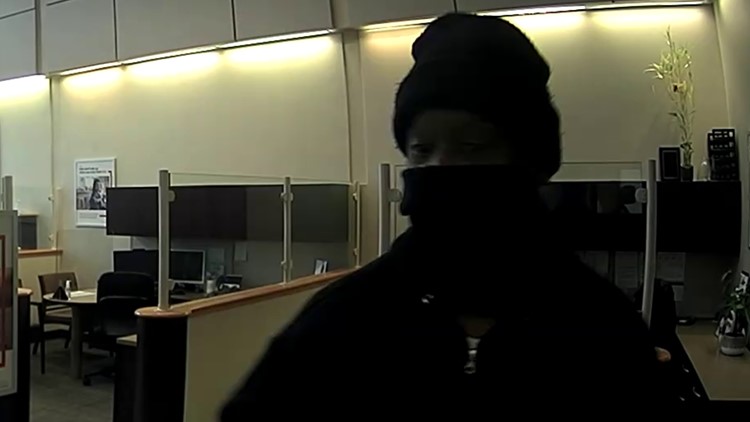 The FBI says the suspect entered the financial institution on East Aurora Street round 9:34 a.m. and demanded $50 and $100 payments whereas slamming his fingers on the counter. The teller complied along with his calls for and gave him an unknown amount of cash earlier than he fled the scene, probably in a blue Honda Accord.

The suspect was described as being round 5-foot-9 and weighing about 220 kilos. He was carrying a black sweatshirt, black sweatpants, a black knit hat, a black Gator neck cowl, black gloves, and tan boots on the time of the incident. Witnesses didn’t see any kind of weapon on him.

Anybody with data concerning the suspect’s id or whereabouts is requested to right away name both the Macedonia Police Division at (330) 468-1234 or the Cleveland Division of the FBI at (216) 522-1400.