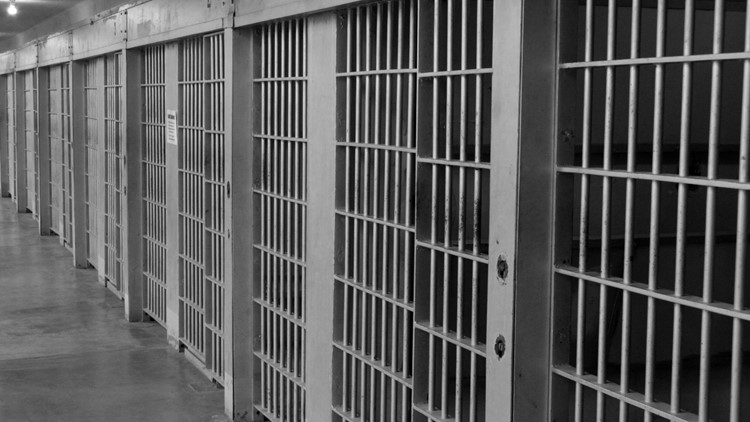 According to Sheriff Frank Leonbruno and Chief Deputy Jeff Sherwood, the inmate was returning to his cell before he “turned unexpectedly and began punching the officer in the face and slammed him to the ground.” While the unnamed officer was able to stop the attack, he sustained a broken collarbone and “injuries to his face” in the incident.

“Unfortunately, this violent assault highlights the significant dangers our Corrections staff faces on a daily basis in the jail facility,” Leonbruno and Sherwood wrote in a joint statement posted to the sheriff’s office’s Facebook page. “Dealing with mentally ill inmates, inmates who are high on drugs, or who are simply violent in nature is a constant threat. It is their professionalism and dedication in handling such offenders that prevents most assaults on staff from occurring more often in our jail facility.”

The department says the inmate, who has not been identified, will face criminal charges. They also asked residents to keep the officer in their prayers.