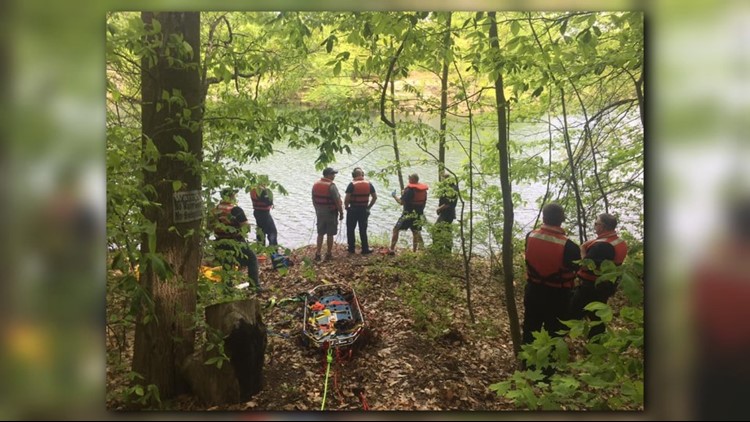 It will be held at Portage Lakes State Park, in conjunction with the Ohio Department of Natural Resources.

NEW FRANKLIN, Ohio — EDITOR’S NOTE: The video in the player above is from a previous, unrelated story.

If you live in the area, you can expect to see many rescue vehicles, including ambulances, in non-emergency mode.

The drill is expected to begin at 9 a.m. Thursday and last until early afternoon.

According to the City of New Franklin, “This drill is designed to test the abilities of local, county and State water rescue personnel, as if they were responding to a large scale incident. The training scenario will be a multiple watercraft collision, with numerous surface and sub-surface victims. Surface water rescue, dive rescue, and sonar operations will also be employed.”

Residents should also note that normal day to day Fire and EMS duties will not be affected by this training.