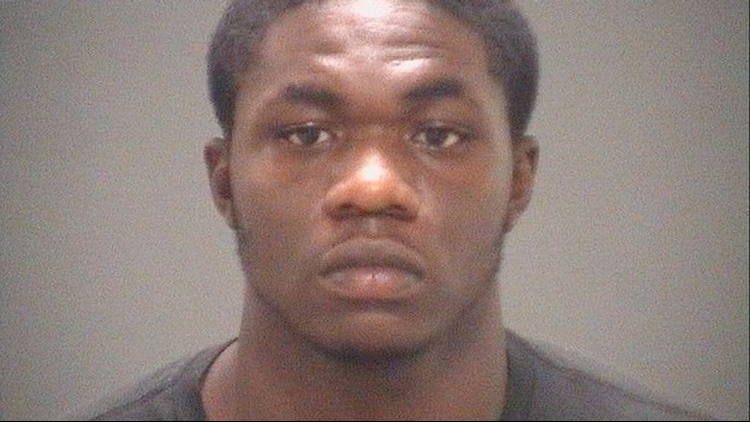 CLEVELAND — A 19-year-old man accused of fatally shooting an undercover Cleveland police detective and his informant could face the death penalty if convicted.

McDaniel is charged for the murders of Detective James Skernivitz, 53, and informant Scott Dingess, 50, last September as the two men prepared for a drug operation.

Authorities allege that McDaniel and two juvenile suspects approached Skernivitz’s unmarked car in an apparent robbery attempt and fired rounds that killed the two men. McDaniel was arrested three days after Skernivitz and Dingess were shot to death.

The male juvenile suspects, who were 15 and 17 years old at the time of the shooting, have been charged with aggravated murder in Cuyahoga County Juvenile Court. Prosecutors have indicated that they could face trial as adults.

Skernivitz had been sworn in as a member of a federal violent crime task force on the day before he was killed. Authorities have not said whether he was working, either for the task force or for the gang unit to which he was normally assigned, when he was shot.