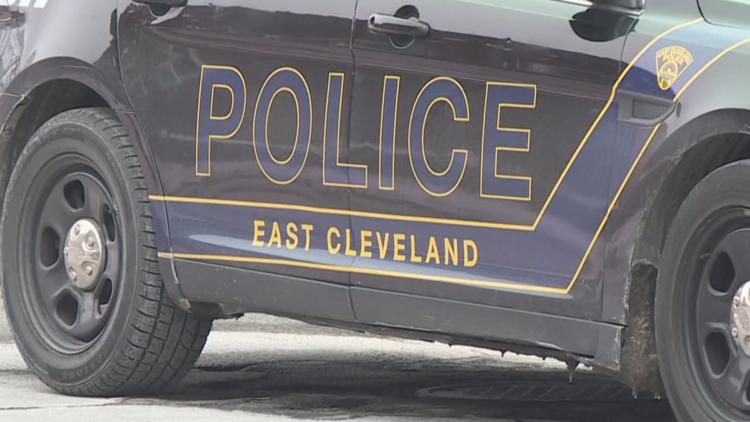 He was found dead by police around 5 a.m. Saturday

EAST CLEVELAND, Ohio — A man was found dead in a homicide early Saturday morning, according to East Cleveland police.

Detective found the man on Forest Hills Avenue around five a-m, after responding to a call for a male down. They did not find any signs of life, and the man was declared dead a short time later at University Hospital.

The identity of the man is being withheld pending family notification. The Ohio Attorney Generals Office BCI was contacted for crime scene assistance.

If anyone has any information on the man’s death, you’re asked to contact East Cleveland police detectives at 216-681-2162.

Marvel Reveals One Hero Was Secretly Immune to the King in Black
Jeopardy! Producer Says Permanent Host Will Be Announced This Summer
Comment