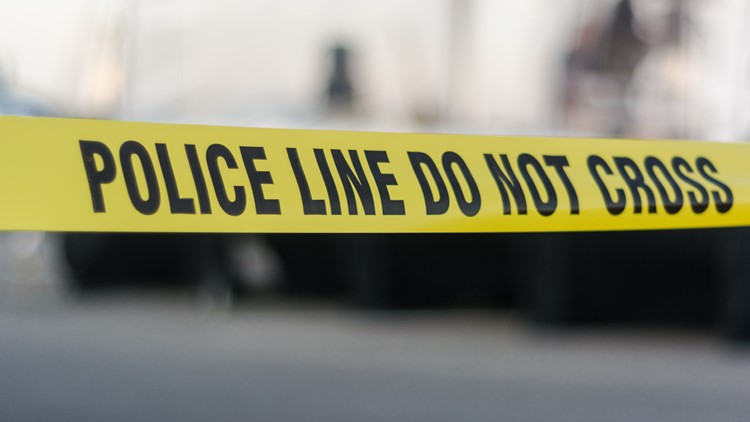 CLEVELAND — Editor’s Note: The above video is from a previously published, unrelated story

The Cleveland Division of Police is investigating after a man was found dead inside a burning vehicle on Saturday morning in Ohio City.

According to reports, officers were called to the area of Train Avenue and Vega Avenue at around 9:05 a.m. for a report of a vehicle on fire. By the time they arrived, the Cleveland Division of Fire was in the process of extinguishing the blaze and informed police that a body was discovered inside the car.

The Cleveland Division of Police’s Homicide Unit and the Cuyahoga County Medical Examiner’s Office were dispatched to the area to investigate. The identity of the victim has not yet been released.

Police say that a person of interest has yet not been identified. This matter remains under investigation.