Home » Man in serious condition after being shot in Downtown Cleveland 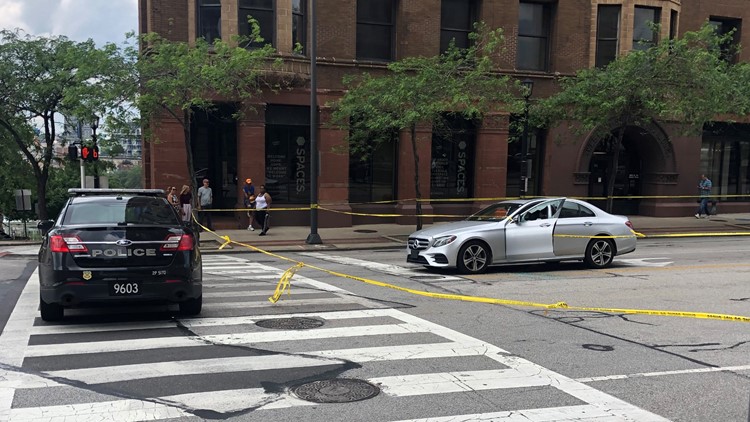 The incident is believed to be a drive-by shooting. The victim was shot while inside a silver Mercedes Benz near the 800 block of Superior Avenue.

According to witnesses, the victim, was has not yet been identified, was shot in the middle of the road, exited the car and then collapsed. According to Cleveland EMS, the victim was transported to Metro Health Medical Center in critical condition.

The area is currently blocked offed while officials continue to investigate, motorists should avoid the area.