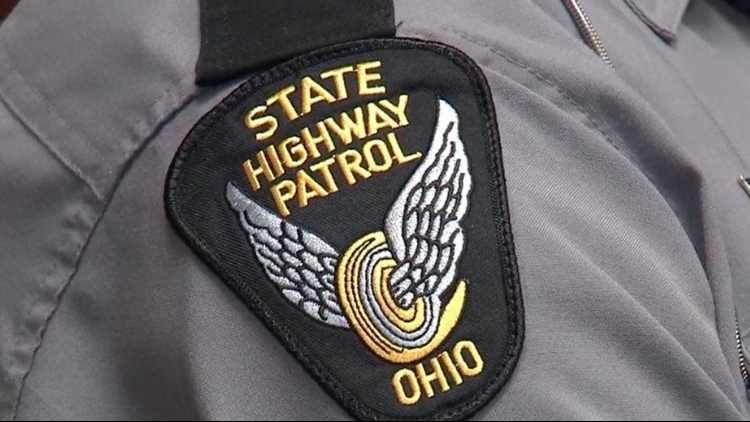 OHIO, USA — A 33-year-old man is dead after a car slammed into his horse-drawn vehicle Friday in Wayne County.

According to the Ohio State Highway Patrol, Eli A. Miller of Big Prairie was operating a John Deere farming implement being pulled by two horses when he was hit from behind by an Acura RDX while heading west in State Route 226 in Clinton Township. He then struck the SUV’s windshield before being pulled along the roadway by the horses. The incident occurred just west in Newkirk Road.

Miller died from his injuries at the scene. The driver of the Acura, 42-year-old Lisa J. Mast of Millersburg, was taken to Wooster Community Hospital. her exact condition is unknown at this time.

Officials say Mast “failed to maintain an assured clear distance” before she hit Miller’s implement. In addition, “alcohol and/or drugs do appear to be a factor” in the collision, according to authorities.

The investigation is ongoing. This is the sixth fatal crash in Wayne County this year.