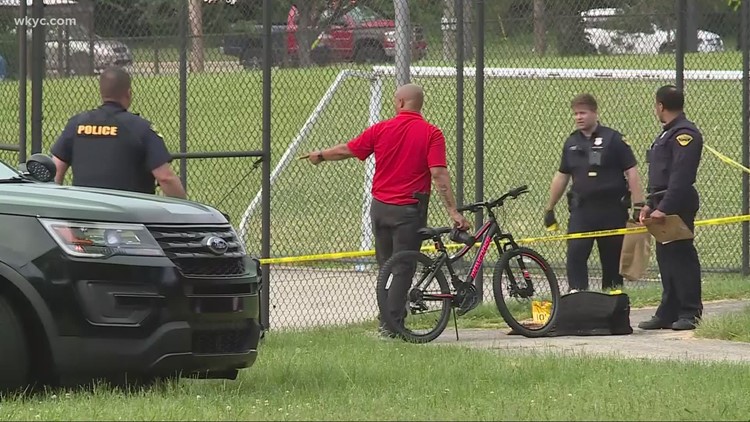 CLEVELAND HEIGHTS, Ohio — A man is dead and another was injured following a shooting at Cleveland Heights’ Denison Park early Tuesday evening.

Officials say the incident occurred at the basketball court near Monticello and South Belvoir Boulevards. Two apparent suspects were later seen fleeing the area, but no arrests have been made at this time.

Police do not believe the shooting was a random act, adding they think the assailants and victims knew each other. Detectives are currently following up on leads in what is being called “an active investigation.”

Anyone with information regarding this case is asked to immediately call the Cleveland Heights Police Department at (216) 291-4987.