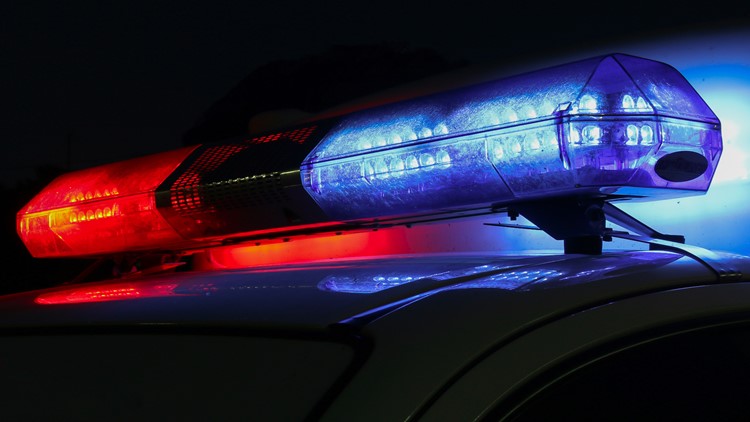 AKRON, Ohio — Editor’s note: Video at the top of this story was originally published in an unrelated article on Jan. 4, 2021.

It was around 11 p.m. Tuesday when authorities say the victim was “shot multiple times while seating in his vehicle in a parking lot.”

He was taken to Akron City Hospital where he later died from his injuries a short time later at 12:16 a.m. Wednesday.

Both the Summit County Medical Examiner’s Office and the Akron Police Department are investigating the incident.

His name has not yet been released, but the Summit County Medical Examiner’s Office says they will provide an update once more information is available.

This is a developing story. Stay with 3News for the latest information as new details develop.