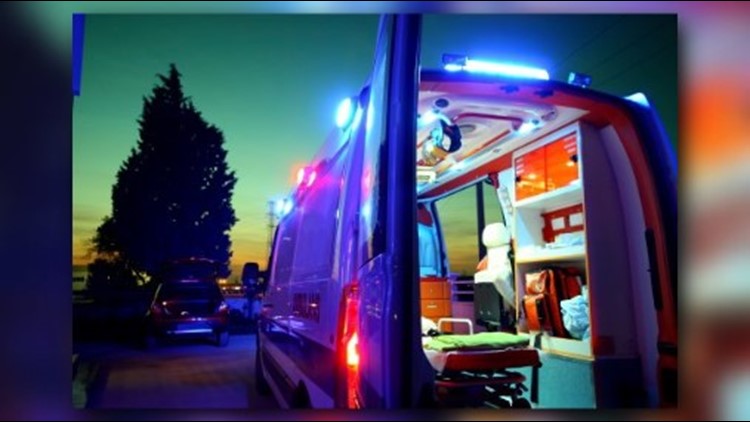 MANSFIELD, Ohio — Three adults and two children were rescued from a Mansfield House fire on Monday.

Officials responded to two homes in the 100 block of Arthur Avenue around 7: 30 a.m. for a structure fire. At the scene, firefighters witnessed a man trying to escape out the front door and a woman trying to do the same from a back door.

Officials were able to rescue five people from the home. All five victims were intubated and taken to local hospital where it was determined they needed more advanced care. The group of five was then flown to a burn unit in Columbus. An update on their conditions remains unknown at this time.

The identities of the victims has not yet been released.

During the rescue, two firemen suffered minor injuries and smoke inhalation. They were taken to a local hospital where they were treated and released.

According to reports, there were working smoke detectors inside the home. The Mansfield Fire Department is investigating the cause of the blaze, no further details are available at this time.

Stay with 3News for updates as they become available.