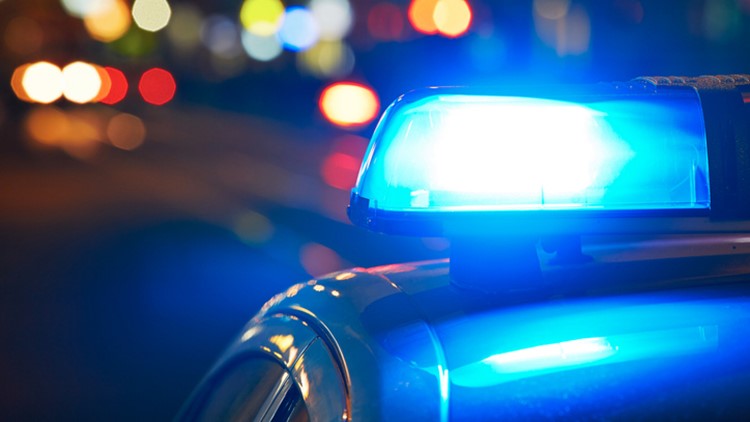 Officers say when they arrived on scene, they found a man with a knife outside and apartment and he refused to drop his weapon.

MANSFIELD, Ohio — Officials are investigating after Mansfield police officers shot and killed a man they say was a suspect in a stabbing.

Authorities say they were called to an apartment on the 300 block of Wood Street just before 5:30 p.m., Thursday to investigate a 911 hang-up call. When officers arrived they apparently found a man with a knife outside of the apartment who refused to drop his weapon.

As the suspect tried to reenter the apartment through a window, officers discharged their tazers, which they say had no effect on the man and he continued go towards the building. Police claim they could hear a victim yelling for help inside, and the officers eventually fired their weapons at the suspect after he “confronted” them.

The cops were then able to forcibly enter the apartment where they were confronted again by the man with the knife. Officers then fired their weapons again, striking the suspect.

The Ohio Bureau of Criminal Investigation is looking into the matter. The officers involved in the incident were placed on administrative leave, per protocol.