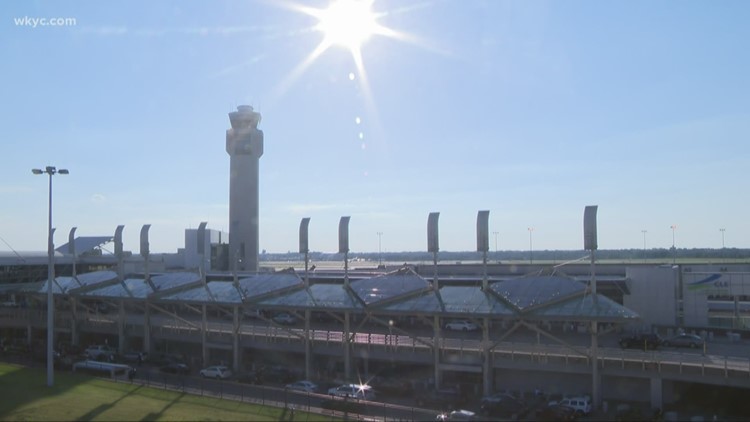 CLEVELAND — Editor’s note: Video in the player above was originally published on March 1, 2021.

What changes could soon be taking flight at Cleveland Hopkins International Airport? The Cleveland City Council Transportation Committee will discuss the “master plan” for the airport during a virtual meeting at 10 a.m. Wednesday. We plan on streaming the meeting live inside this story as it happens.

Then, a few hours later, airport officials will hold their final virtual meeting regarding the airport’s master plan study process from 6-7:30 p.m.

Here’s what we know about the upgrades so far… Back in March, 3News’ Mark Naymik reported the city was expected to soon release its long-term plans for remaking Cleveland Hopkins International Airport. The plan features major changes, including the options of building a new — or nearly new — terminal and concourses phased in throughout 20 years, Naymik reported.

Robert Kennedy, the city’s port director, previously told Cleveland City Council that the airport must look beyond the COVID-19 pandemic and prepare for some badly needed upgrades.