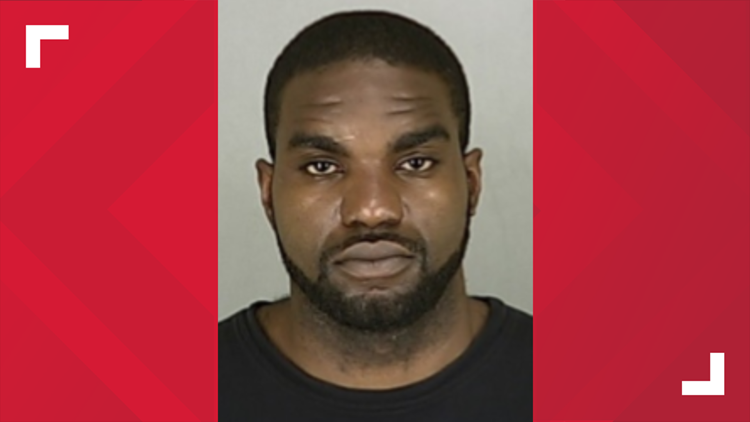 On Wednesday, the Akron Police Department announced the arrest of a suspect in connection to a Monday evening homocide in Summit County.

McKenzie Dixson, 25, was arrested and charged in the shooting death of 28-year-old Cameron Murray on May 24.

According to officials, the incident took place on Monday around 9:15 p.m. when officers responded to 23rd Street and Florida Avenue for reports of shots fired. Upon arrival, officers searched the area and found the 28-year-old victim with multiple gunshot wounds in the backyard of a residence in the 2200 block of 24th Street.

Initial investigations led police to identify Dixson as a person of interest in the case.

Officers executed a search warrant at Dixson’s residence in the 2200 block of 24th Street S.W. and recovered a handgun. When the 25-year-old arrived back at his apartment, he fled upon seeing the police.

Following a brief chase, Dixson was taken into custody for questioning. The man was then arrested and charged with Murder and Obstructing Official Business in connection to the shooting death of Murray.