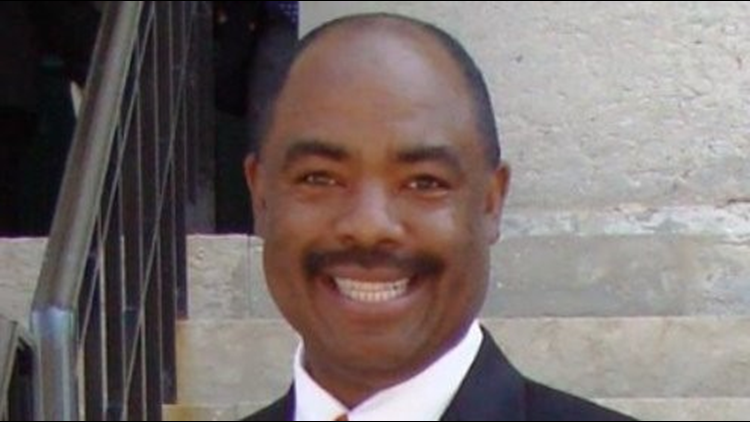 CLEVELAND — With the confirmation of Marcia Fudge as Secretary of Housing and Urban Development in March, the race for her former seat representing Ohio’s 11th Congressional District is heating up as we head towards the August Special Primary.

3News is continuing our series called “Meet the Candidates.” Over the next few weeks, you’ll hear from all the hopefuls in the race in interviews with 3News anchor and managing editor Russ Mitchell.

Former State Representative John Barnes served more than a decade in the Ohio House. He’s a Cleveland native, whose father served on the city council. He says the two biggest issues he’d tackle in Congress are poverty and creating jobs.

Russ is beginning his first round of questions for Barnes and all of the candidates with a basic but important question: Why do you want to represent Ohio’s 11th Congressional District?

“In these turbulent times, I think that you need someone who is qualified, who has the experience, that has a proven track record of reflecting the will of the people,” Barnes explained. “At the same time, I’ve built bridges on both sides of the aisle. I don’t talk at people, I talk to them. The problem with our politics today is there are too many people who can’t stand being in a room with people they disagree with. I have a different approach.”

The Special Primary Election for the 11th Congressional District will be held on August 3. The Special Election will then take place on November 2.

More from Meet the Candidates: