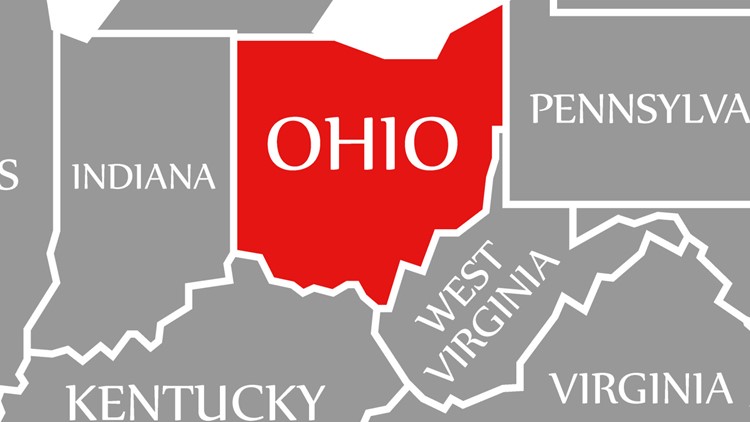 AKRON, Ohio — Editor’s note: Video at the top of this story about the Summit County Sheriff was originally published in an unrelated story.

After four years of searching, a missing woman who was recently found in Northeast Ohio has finally been reunited with her family in Amarillo, Texas.

In January of this year, the woman became homeless and found herself at the Haven of Rest. Fast forward to March 31, the Summit County Adult Protective Services received a referral from a 69-year-old woman, who was believed to be a missing person from Oklahoma. The Summit County Sheriff’s Office was alerted to the situation and began investigating the report.

“It was determined that in 2017, the woman boarded a plane with a friend and traveled to Ohio,” according to the Summit County Sheriff’s Office. “She subsequently became separated from her friend and had no way of contacting family members.”

Authorities said contact was made with the missing woman’s family who confirmed they had been searching for her since 2017.

“With the assistance of the Summit County Sheriff’s Office and Summit County Adult Protective Services, she was reunited with her family in Amarillo, Texas.”

Note: Authorities have not released the woman’s name.