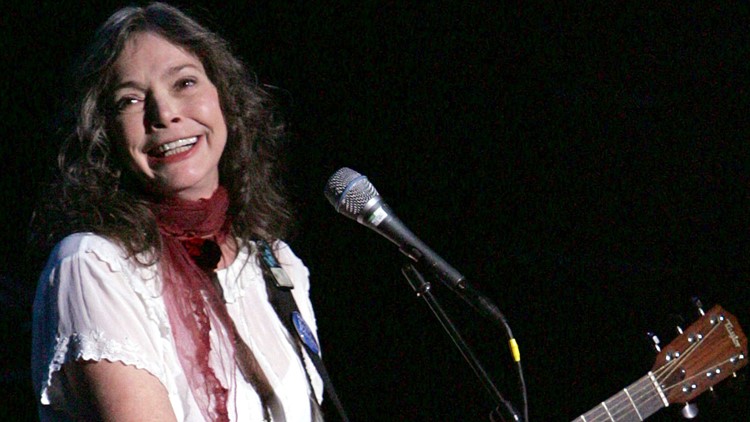 NASHVILLE, Tenn. — Nanci Griffith, the Grammy-winning folk singer-songwriter from Texas whose literary songs like “Love at the Five and Dime” celebrated the South, has died. She was 68.

A statement from her management company on Friday confirmed her death, but no cause was provided.

“It was Nanci’s wish that no further formal statement or press release happen for a week following her passing,” Gold Mountain Entertainment said in a statement.

Griffith worked closely with other folk singers, helping the early careers of artists like Lyle Lovett and Emmylou Harris.

Griffith was also known for her recording of “From a Distance,” which would later become a well-known Bette Midler tune. That cover appeared on her first major label release, “Lone Star State of Mind” in 1987.