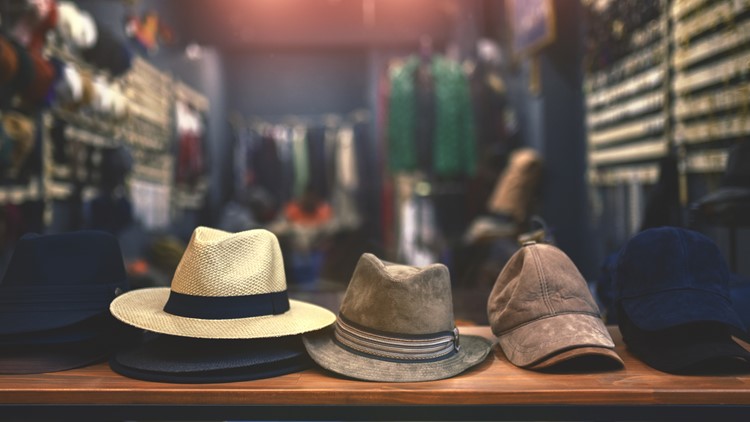 In a now-deleted photo, the store owner showed off a ‘not vaccinated’ patch that looked similar to those that the Nazis forced Jews to wear during the Holocaust.

WASHINGTON — The owner of a Tennessee hat store is facing backlash after posting a now-deleted image of herself wearing a yellow patch resembling the Star of David with the words “not vaccinated” on it.

The photo posted by HatWrksNashville owner Gigi Gaskins shows her smiling and wearing the badge that looks similar to those that the Nazis forced Jews to wear in Europe during the Holocaust. A caption with the photo advertised the patches for $5 apiece.

The store’s owner later deleted the post and apologized, writing on Instagram about the deleted post, “In NO WAY did I intend to trivialize the Star of David or disrespect what happened to millions of people.”

“My intent was not to exploit or make a profit. My hope was to share my genuine concern & fear, and to do all that I can to make sure that nothing like that ever happens again. I sincerely apologize for any insensitivity.”

At least one hat company has announced it will stop doing business with the store.

Hat maker Stetson wrote in a tweet on Saturday, “As a result of the offensive content and opinions shared by HatWRKS in Nashville, Stetson and our distribution partners will cease the sale of all Stetson products.”

Hat maker Goorin Bros. of San Francisco said on Instagram that it was “horrified” by the patch.

“To make a mockery of the Holocaust in any form is unacceptable and completely insensitive,” owner and company President Ben Goorin said. “We are looking at all options to fix and address this unfortunate circumstance.”

Ivo Daalder, the former U.S. ambassador to NATO, denounced the photo on Twitter.

“As a young school girl in Holland, my mother was forced to wear a yellow star by the Nazis to identify her as a Jew. It’s beyond grotesque to sell this evil symbol to proclaim one’s not vaccinated,” Daalder wrote.

As a young school girl in Holland, my mother was forced to wear a yellow star by the Nazis to identify her as a Jew. It’s beyond grotesque to sell this evil symbol to proclaim one’s not vaccinated. Where does this end? https://t.co/HGi699ybhT