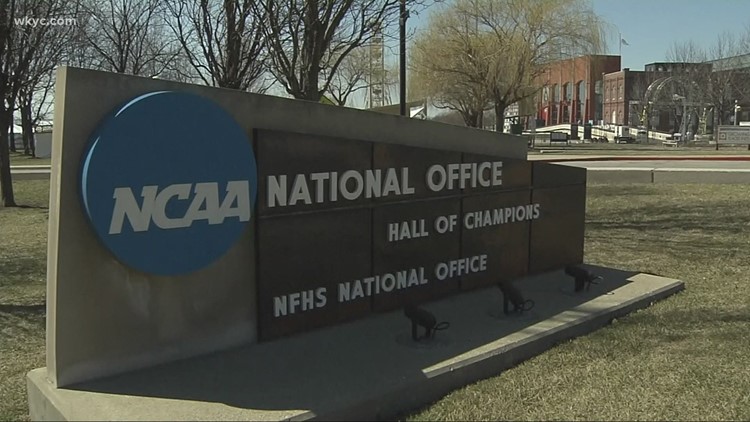 WASHINGTON D.C., DC — In what is being called a major ruling for NCAA student-athletes, the Supreme Court on Monday unanimously ruled against an existing NCAA rule that prevents student-athletes from benefitting financially from the money that they help to bring in.

Basketballs swishing through hoops or cleats ripping through turf bring in millions of dollars altogether for schools and sports programs, and one former NCAA athlete thinks that given the financial asset athletes are to their schools, this ruling is a step in the right direction.

“It’s a great starting point,” former Ohio State LB turned NFL Player Josh Perry said. “You talk about allowing players to benefit from the work that they put in, the money they bring into the university.”

RELATED: Supreme Court ruled against NCAA, but student-athletes won’t be getting paid, yet

Perry described first-hand the struggles of balancing the student-athlete life.

“For some players, it’s tough coming onto campus and try to locate a laptop that you can use,” Perry said. “Trying to make sure they have everything that they need to be sure they can be successful as students and athletes.”

The current NCAA rule allows colleges to offer athletes no more than the cost of tuition. Athletes who fought against the rule and the association cited anti-trust laws, calling the rule unfair.

“Things are changing. I mean, they just acknowledged that the NCAA is a monopoly, which I agree with 100 percent, and how they’ve been able to take advantage of student-athlete economy that’s existed only to benefit universities and the NCAA up to this point,” Perry said.

NCAA President Mark Emmert told ESPN, “even though the decision does not directly address Name, Image and Likeness, the NCAA remains committed to supporting NIL benefits for student-athletes. Additionally, we remain committed to working with Congress to chart a path forward, which is a point the Supreme Court expressly stated in its ruling.”

“People don’t realize how many hours they put in with the athletic part of it,” says Cooper. “Anything we can do like that, buy them computers, whatever, I’m all for it.”

Perry said this is a step in the right direction for athletes, who bring in fans and money, but is still minuscule compared to the big picture.

“The bigger deal, which is still out there looming, is the Name, Image and Likeness,” Perry said.

Perry also acknowledges that the line between professional and amateur sports is not as black and white as it once was.

“It’s starting to blur the lines a little bit, but the lines have been blurred,” Perry said. “I think this line was blurred on in favor of people around the athletes, not necessarily for the athletes and now we get to see some of that benefit for the people making the money.”