Home » Need for women in critical trials is critical 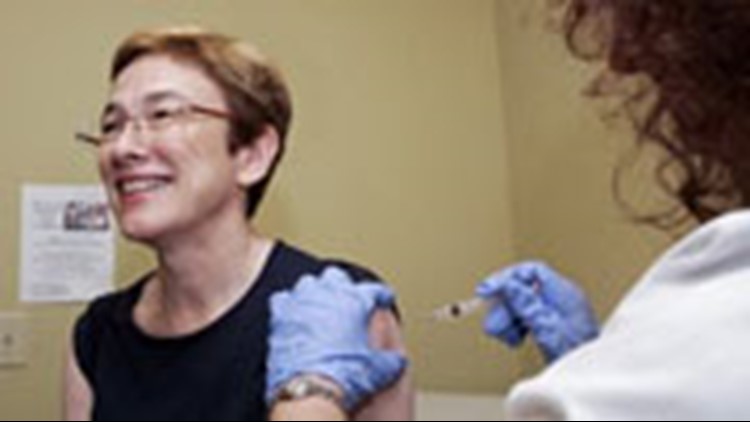 Heart disease is the number one killer of women, yet women are still underrepresented in clinical trials testing new therapies.

CLEVELAND — A Cleveland Clinic study that finds women remain underrepresented in cardiovascular clinical trials despite guidelines and legal requirements developed almost 30 years ago to ensure broader inclusivity, according to a report from the American College of Cardiology Cardiovascular Disease in Women Committee published today in the Journal of the American College of Cardiology.

Heart disease is the number one killer of women, yet most clinical trials involving heart medications and medical devices typically skew male.

“Historically, drug therapies for women were determined based on male data that was extrapolated to women,” said Leslie Cho, MD, FACC, lead author of the study, a member of the ACC Cardiovascular Disease in Women Committee, and director of the Women’s Cardiovascular Center and section head of preventive cardiology and cardiac rehabilitation at Cleveland Clinic.

Dr. Cho says this is critical because research has shown that women respond differently than men and may even be harmed or experience side effects from some drugs when taken at the same dosage as men. Sex-specific data is essential.

Barbara Fishman brought nine family members to Cleveland Clinic for various forms of heart surgery in the last two decades. But until she had a test, she had no idea she has the same genetic defect that causes very high bad cholesterol (LPa) that diet and exercise can’t dent.

She’s at high risk for heart disease and she fears she may have passed it on to her daughters. So when she had the opportunity to join a clinical trial testing a new type of drug, she jumped at the chance.

“I don’t even think about myself I think of the next generation that this gene will keep going on and on and on,” Barbara said.

She has no idea if she received the drug or placebo, but she doesn’t care. Advancing science and finding solutions to this “family curse” is more important.

She found out about the trial when she asked her doctor about any options she might have and she hopes more women will do the same.

The committee issued this report to better understand the current barriers to enrollment and retention of women in clinical trials, as well as to offer novel strategies to help increase participation of women and, more specifically, underrepresented minority women, while also looking at women of childbearing age and pregnant women.

The authors present eight potential barriers to optimal enrollment of women and underrepresented minority women, including:

Recommendations for breaking down each barrier were presented in the report, as well.

Reward being offered for arrest of 18-eyar-old wanted for aggravated murder
Ohio woman leaves dog in hot car as a punishment, killing him
Comment