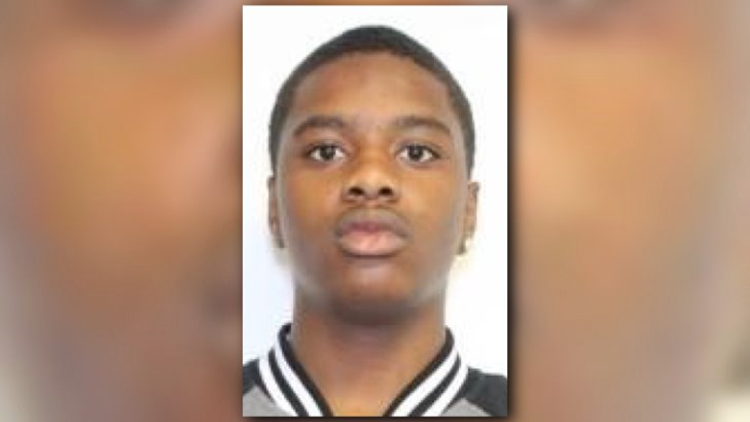 According to reports, on April 6, Lloyd Jr. was allegedly involved in a fatal drive-by shooting in the 900 block of Neptune Avenue in Akron around 3:00 p.m.

Two juveniles were injured in the shooting. One of the juveniles, identified as 17-year-old Davieon Frazier, died from his injuries at Akron Children’s Hospital.

Lloyd Jr. is described as a six foot tall Black man weighing approximately 165 pounds. His last known address is in the Akron area.

A reward is being offered for information leading to Lloyd Jr.’s successful arrest.  If you have any information in reference to Michael Lloyd Jr., please contact the Northern Ohio Violent Fugitive Task Force at 1-866-4WANTED or click here to submit a tip online.

Those looking to provide tips can remain anonymous.