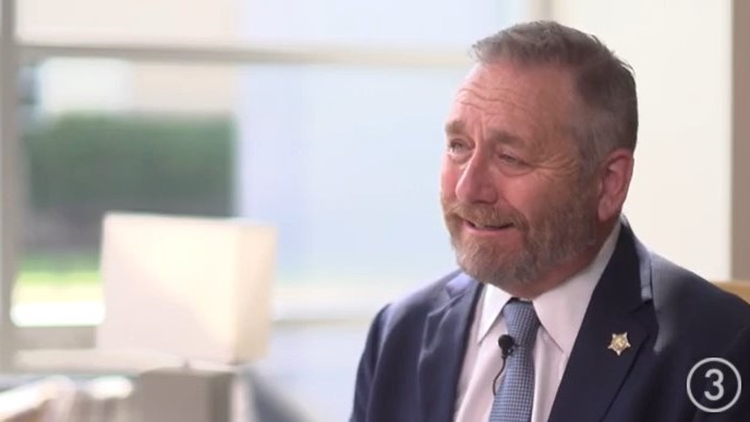 “One thing we did yesterday that has not been reported yet is we went to court to freeze accounts of Sam Randazzo, the former PUCO chairman who FirstEnergy has admitted paid a $4 million bribe to,” Yost told 3News in an exclusive interview. “We filed that today – the garnishment — and so far frozen a little over $300,000. We are still working through the bank accounts and looking for other assets. But this is the first action to freeze assets that flowed out of this corrupt deal.”

You can watch comments from Yost in the player below: