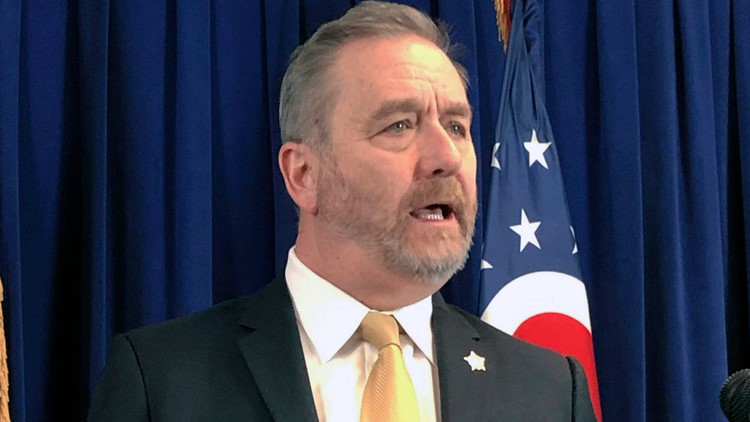 The brief was filed in a challenge to Mississippi law that bans most abortions after 15 weeks.

Ohio Attorney General Dave Yost announced he has joined 23 other states in urging the United States Supreme Court to overturn Roe vs. Wade.

The brief was filed in a challenge to Mississippi law that bans most abortions after 15 weeks.

In a news release, Yost says the court is “unable to explain the constitutional source of a right to abortion, or even a consistent legal standard for determining when it is violated by a state law.”

“The jurisprudence of abortion has become like the 1960s fights over pornography–no one can say exactly what’s allowed and what’s not,” Yost said. “It’s like Justice Potter’s definition of pornography: ‘I know it when I see it.’ It’s time to end this failed experiment in judicial law-making and return the matter to the States.”

Yost added the Constitution says nothing about abortion and it was generally regulated by state law until Roe v. Wade in 1973.

You can view the brief by clicking here.

22-year-old killed in Summit County single-car accident
How are gymnastics scored in the Olympics?
Comment