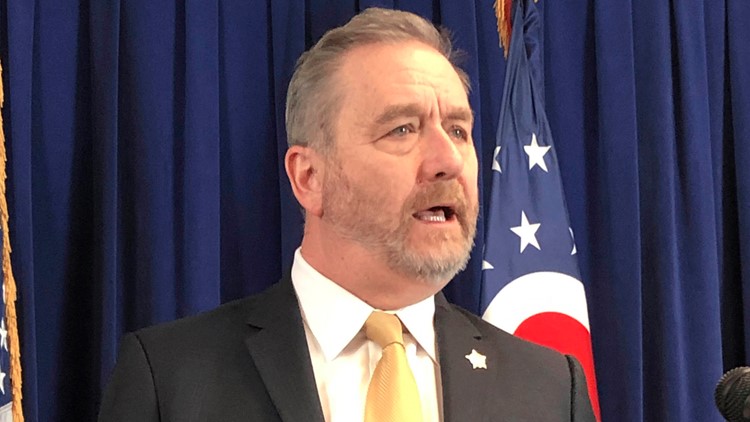 The lawsuit alleges Google harms Ohioans by using specific product placement to not provide them with all the information.

The lawsuit alleges Google harms Ohioans by using specific product placement to not provide them with all the information.

The lawsuit does not seek money, but is asking for proper government regulation of Google. Additionally, it requests that Google not prioritize the placement of its products on search results pages and instead provide what it refers to as equal rights to competitors.

“Google uses its dominance of internet search to steer Ohioans to Google’s own products–that’s discriminatory and anti-competitive,” Yost said. “When you own the railroad or the electric company or the cellphone tower, you have to treat everyone the same and give everybody access.”

Ohio is now the first state in the country to file such a lawsuit.

“Google Search is designed to provide people with the most relevant and helpful results. AG Yost’s lawsuit would make Google Search results worse and make it harder for small businesses to connect directly with customers. Ohioans simply don’t want the government to run Google like a gas or electric company. This lawsuit has no basis in fact or law and we’ll defend ourselves against it in court,” a Google spokesperson wrote in an emailed statement.

Google also published a blog in December 2020 about similar claims.