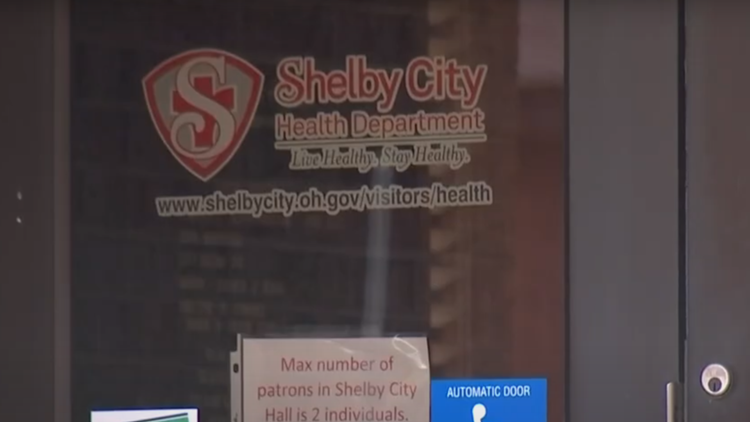 The proposal applies to towns with a population of less than 50,000.

In Northwest Richland County sits the small town of Shelby with a population of just over 9,000 people.

The proposal applies to towns with a population of less than 50,000.

State Representative Bill Roemer (R-Richfield), who proposed the bill, believes combining some health districts into one will work to “more efficiently meet the needs of their constituents.”

Shelby Mayor Steven L. Schag is not in favor of the idea.

“We have worked hard over the years to provide services here that are on par with any health department across the state of Ohio,” said Schag.

Schag says he doesn’t understand why the state is using an arbitrary population number to determine who should merge or not.

“I think the language should have said, if you are running efficiently and effectively and using tax dollars wisely and have a quality health department and prove that to us, and we will leave things as they are,” Schag said.

Roemer explains his bill comes at a time when the state is solidifying its budget.

“This is a prudent, common-sense method to determine the most efficient and effective way to provide public health services to our constituents,” said Roemer.

“Preserving arrangements that provide duplicative services – possibly at greater cost – does a disservice to taxpayers, who ought to get the highest return for their investment as is possible,” Roemer added.

Stephanie Hints at Her Upcoming Travels with New Outfit
All Wuthering Heights Adaptations, Ranked (According To IMDb)
Comment