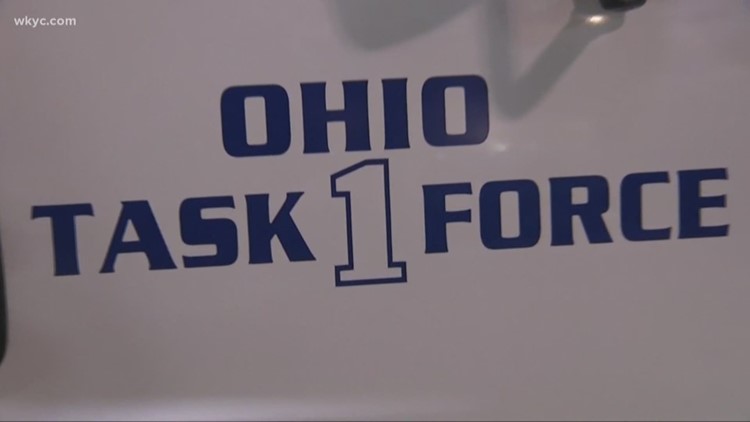 The 80 member team will depart from Ohio around 7 p.m. Wednesday.

On Wednesday, it was announced that Ohio Task Force 1 would be deploying to Surfside, Florida to assist in search and rescue missions following a devastating condo collapse that killed 16 and has left more than 140 people unaccounted for.

According to a Facebook post, the group of roughly 80 members of the team, as well as several canine search teams, will leave from Vandalia, Ohio, Wednesday evening around 7 p.m.

Ohio Task Force 1 will be joined by four other FEMA Type-1 Search and Rescue Task Forces in the operation, according to officials.

Last week, 3News’ Marisa Saenz spoke with one of the members of the 80 person team, Bedford Fire Lieutenant Brian Harting.

Harting is a 26-year veteran firefighter, spending eight of those years on a specialized FEMA Urban Search and Rescue team.

“We train hard because we want to eventually get the call to go out and make a search or make a rescue,” Harting said.

Harting said he’d followed the news of the collapse as it unfolded and learned the call he trains for could come any minute.

“Two minutes from now I may be getting the text you know drop everything and go right now,” the local firefighter told Saenz on June 25.