Overwatch 2 will remove one of the first game’s tank slots, converting multiplayer to a 5v5 format. Here’s how this could change PvP gameplay.

Blizzard has announced Overwatch 2’s PvP will be a 5v5 competitive mode. Previously assumed to be 6v6 like the first game, with two of players for each role, Overwatch 2 is axing the second tank slot and being rebalanced to accommodate this loss. The change has huge implications for the future of Overwatch PvP gameplay.

The Overwatch 2 team announced the transition to 5v5 in a PvP-focused developer livestream. The format change was only one of the announcements; alongside the team size change, there will be a new game mode called Push, as well as new maps. Push tasks both sides with a tug of war competition. Teams fight over a neutral robot that moves towards opposite ends of the map. The team that controls the robot attempts to escort it to the enemy team’s base in order to secure victory. The robot doesn’t achieve permanent progress like the Escort game mode – it can be pushed back and forth by teams. Combine this with the new 5v5 format, and Overwatch 2 is shaping up to be a much more aggressive game.

Removing a tank will likely bring entirely new team compositions into the meta, as defensive, barrier-focused teams could greatly feel the loss of a second shield. Tank players will become more important than ever, with the loss of their second-in-command. In 5v5 Overwatch 2 PvP, there will be no Zarya to clutch-save an overextending Reinhardt and no Orisa to cover a Roadhog’s advance. But further changes to existing tank characters, preliminarily outlined in the Blizzard livestream, will only shake the foundations of Overwatch even further.

In Overwatch 2, Zarya has two charges of her bubble shield, shared between her self-shield and ally-shielding abilities. She can use any combination of the two before having to wait for a recharge. Dive-heavy compositions, including those surrounding returning heroes like Genji and Tracer, could see themselves rising to prominence due to Zarya’s increased survivability and bubble uptime.

Reinhardt will also be receiving some major changes. He can now cancel his charge mid-animation and has a second charge of his ranged attack, Fire Strike. Some tanks, like Winston, are getting entirely new abilities in Overwatch 2. Winston players will now be able to hold down the alternate fire button to shoot a long-range lightning shot that can snipe enemies out of the sky.

While all of these updates are subject to change (and it’s possible some of the well-received April Fool’s changes could be incorporated into Overwatch 2‘s hero kits), the loss of a tank slot and the increase in offensive tank abilities are all pointing to a more aggressive PvP experience. DPS and healer mains may even see some weaker characters come back into the spotlight. Still, not all of Overwatch 2‘s details have been revealed; there’s still time for more surprises that could affect how Overwatch is played for years to come. 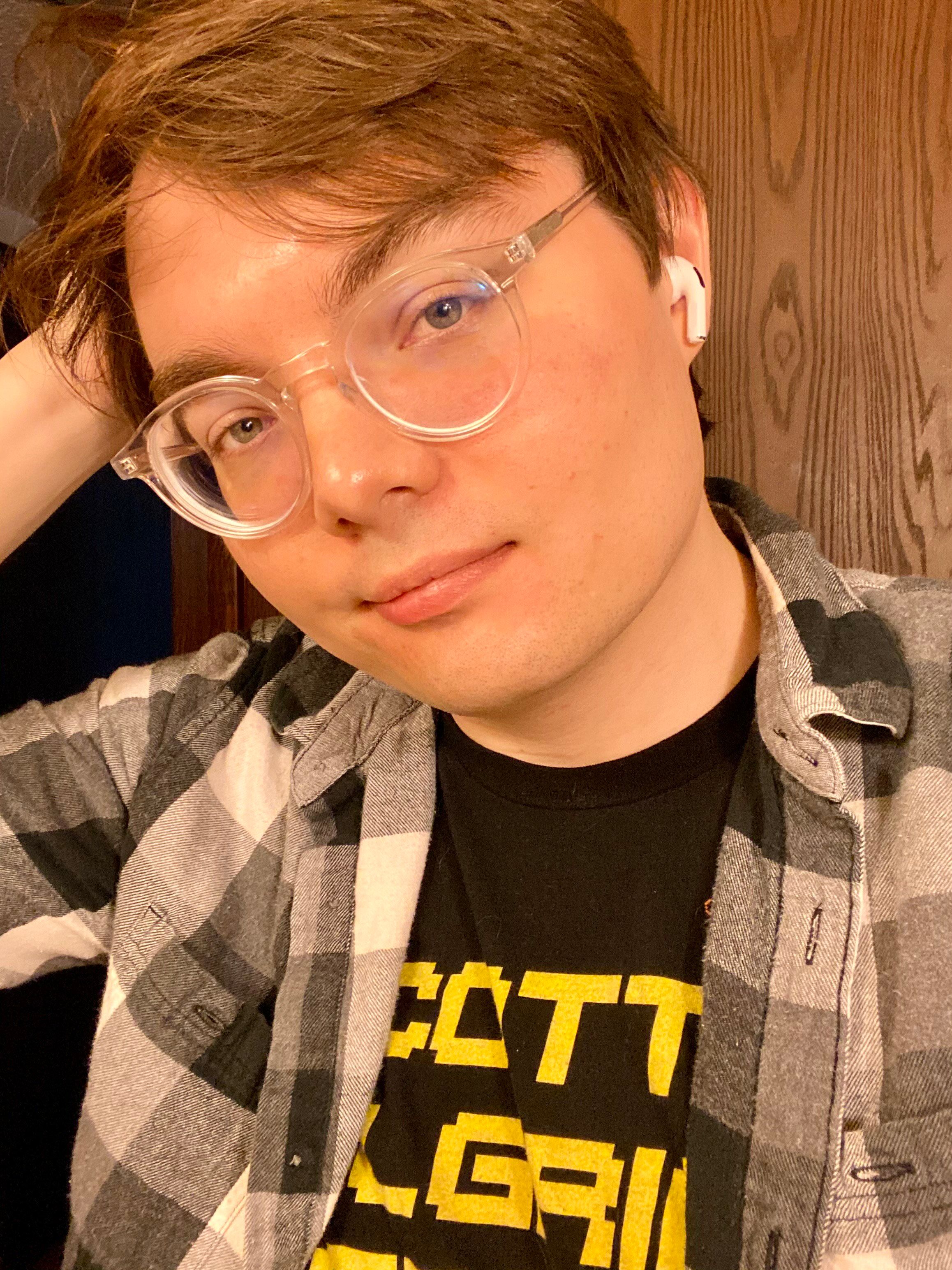 Jeremy, otherwise known as “Jorpen” in the wonderful world of the internet, is a writer, video editor, and streamer. When he’s not busy baiting his teammates in VALORANT or making video edits for Twitter, he passes time by reading schlocky sci-fi and pining for a new Silent Hill game. You can find him on Twitter @Jorrpen.

Tokyo organizers: Olympics are ‘safe’ — public disagrees
How to book a BrewBoat cruise in Cleveland
Comment