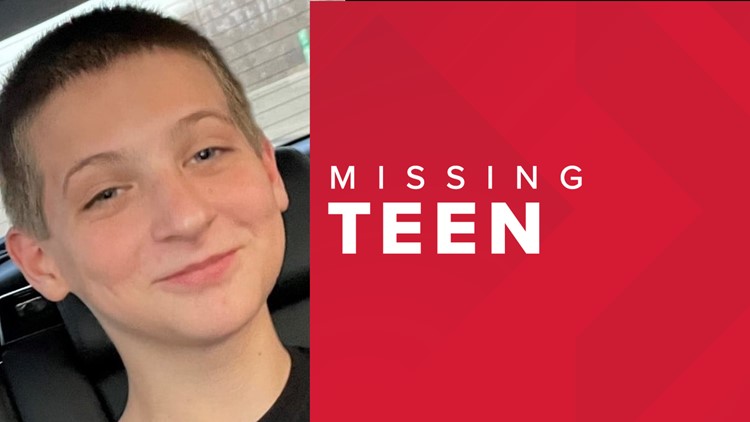 PARMA, Ohio — The Parma Police Department is asking for the pubic’s help locating a 14-year-old boy missing from the city since June 21.

According to officials, Christopher Manns was last seen on Monday, June 21, around midnight on North Avenue. Officials say that Christopher was not seen with anyone else.

The teenager is described as 5’6 and weighing approximately 125 lbs. Christopher also has blue eyes and brown hair, and was last seen wearing blue adidas pants, a green tee-shirt, and a navy blue backpack.

Police believe the boy may be in Parma or on the west side of Cleveland.

Anyone with any information on Christopher’s whereabouts is urged to contact Detective Scott Faulisi of the Parma Police Department at (440) 885-1234.

Venmo is offering $100,000 in payments to users for follows
Study suggests not everyone will need COVID-19 booster right away
Comment