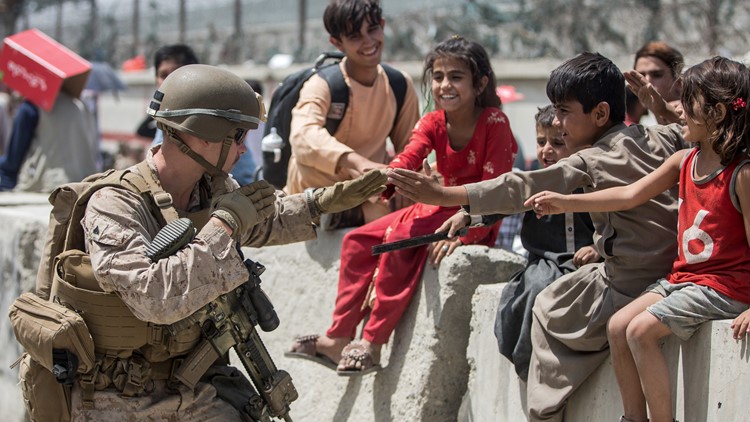 The Pentagon announced Sunday that it is now formally seeking airlift help from commercial airlines, in an effort to relocate evacuees from Afghanistan once they have been taken out of the country by military aircraft.

Defense Secretary Lloyd Austin has activated the initial stage of the Civil Reserve Air Fleet program, and has asked for 18 aircraft: three each from American Airlines, Atlas Air, Delta Air Lines and Omni Air. And two from Hawaiian Airlines; along with four from United Airlines.

Pentagon Press Secretary John Kirby said the Department does not anticipate a major impact to commercial flights from this activation.

According to Kirby, those aircraft will not fly into Hamid Karzai International Airport in Kabul. They will be used to move passengers from way stations once they leave Kabul, allowing the U.S. military to focus on the Afghanistan portion of the evacuation.

Austin seeking ‘creative’ ways to get Americans out of Kabul
Mask, vaccine conflicts turn into violence and harassment
Comment