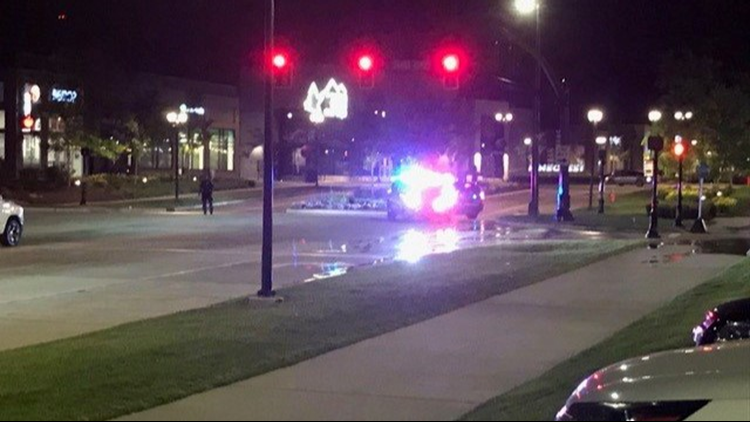 ORANGE, Ohio — Seven juveniles were arrested and turned over to a parent following a situation involving a large crowd at Pinecrest in Orange Village on Thursday. Authorities say officers from multiple departments used pepper spray, pepper balls, sirens and K-9s to disperse a crowd of juveniles that had between 800 to 1,000 people.

“There were no shots fired at any time throughout the event, despite rumors to the contrary,” authorities said in a press release Friday.

Authorities say several fights also occurred, but nobody sought medical attention. There was no property damage reported either.

Authorities said the crowd had gathered for the showing of a free movie, and it’s believed the incident was “fueled virally by social media.” Anybody with information about the incident is asked to call police at 440-247-7321.

3News is working to gather additional information. Be sure to check back as we will update this story with more details as we get them.