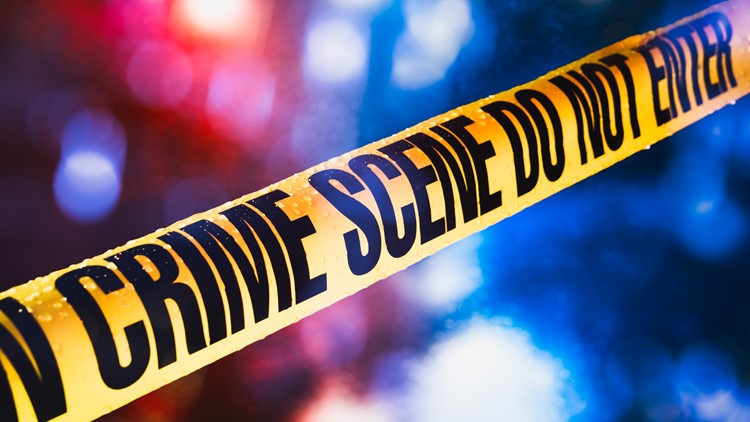 STARK COUNTY, Ohio — Editor’s Note: The above story is from a previously published, unrelated story

Jackson Township police had been responding to a welfare check in the 6800 block of Salerno Street NW when they found the bodies, the department said in a news release.

Officers are investigating the deaths as a domestic dispute that turned violent.

Police do not believe anyone else was involved. The deaths are being investigated as a triple homicide and suicide, police said. Jackson Township police are being assisted by the Stark County Coroner’s Office and the Ohio Bureau of Criminal Investigation.

Police say no other information will be released until the families are notified.